Read on to find out the top 3 cities facing threats to their resources. 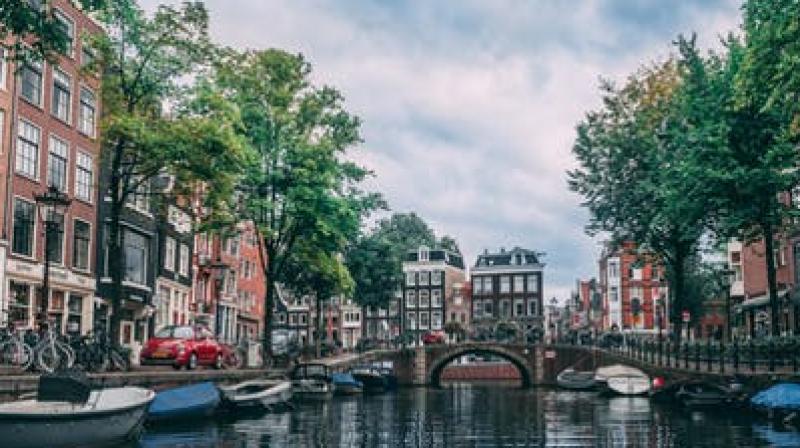 Amsterdam is being called 'Venice', due to high tourist counts. (Photo: Representational/Pexels)

The travel industry has grown exponentially over time, at a faster pace than the global GDP. As it continues to make major contributions to the economy, residents and governments in cities with a lot of visitors question whether it’s all too good.

The World Travel & Tourism Council (WTTC) together with real estate firm JLL has compiled the Destination 2030 index to measure tourism readiness. 50 countries were taken and the list was prepared on the basis of 75 factors including tourism growth and the ability of cities to tackle that growth. The list is a good way to estimate the kind of struggles the cities will face and how they can address them.

A few residents were asked for their views on what has been the impact of tourism on them, the response of authorities, and how tourists can be respectable towards residents of the city.

According to BBC, Amsterdam has witnessed 18 million visitors last year, with a population of fewer than 1 million. Real estate prices have gone up owing partly to short-term rentals, streets have become overcrowded, and the relaxed drug laws are problematic. So, Amsterdam tops the list, with a very high concentration of visitors. Residents have nicknamed it as ‘Venice’, as a derogatory way to point out that tourists are wildly flocking the city.

While it’s not all bleak, there’s still plenty to be done. The Dutch government has taken steps like banning short-term rentals and is planning to stop docking of cruise ships as well.

With the Golden Gate Bridge being a major tourist attraction, the coastal city in California ranks second in the list in terms of the strain or “crunch” on the city. The tech boom owing to Silicon Valley has put city resources under threat.

Residents are perturbed by the constant traffic. Tourists stopping to take selfies at sharp turns in Lombard Street, or people posing in front of Victorian houses probably thinking no one lives there has irked residents.

With tourism minting USD 9 billion annually, the authorities are working on cleaning other parts of the city to make it attractive for the visitors. Residents wish for more empathy and respect from tourists.

Prague has the highest density of tourist traffic, with last year’s tourist count being a whopping 7.9 million. The Czech Republic’s capital is famous for its Malá Strana (The Lesser Quarter) and the castle area.

Amongst the steps taken to curb negative effects, the city officials have banned Segways and also plan on doing away with ‘beer-bikes’ (peddle-powered bikes that give a tour of bars and breweries in the city). The Czech tourism bureau is also trying to move people out of the capital. They’re being offered relocations at Brno, Olomouc among other places where tourist influx is lesser.