With a burning love for exploration, Mohammed Rahim has already covered half the globe and isdetermined to travel until his last breath. 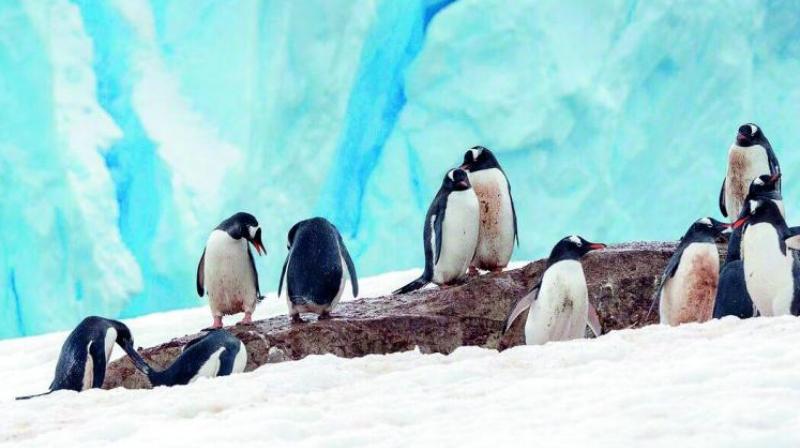 The travel enthusiast clicked these penguins during his trip

By completing his recent expedition to Antarctica, 52-year-old Mohammed Abdul Rahim has now travelled to seven continents and visited 102 countries along with sailing on five oceans on Earth. During his most recent trip to Antarctica, Rahim braved a hurricane, escaped an avalanche and faced the unexpected. Luckily, he is back to his country to tell a tale of undying passion for expeditions and experiences.

“In May, 2017, I visited Australia. With this, I covered six continents but it was my wish to visit all seven since long. So I started planning and got the opportunity to go (to Antarctica) in November. It was an expensive affair. I put in money out of my own pocket and my business associates pitched in as well. A lot was also spent to get an evacuation insurance,” he shares. 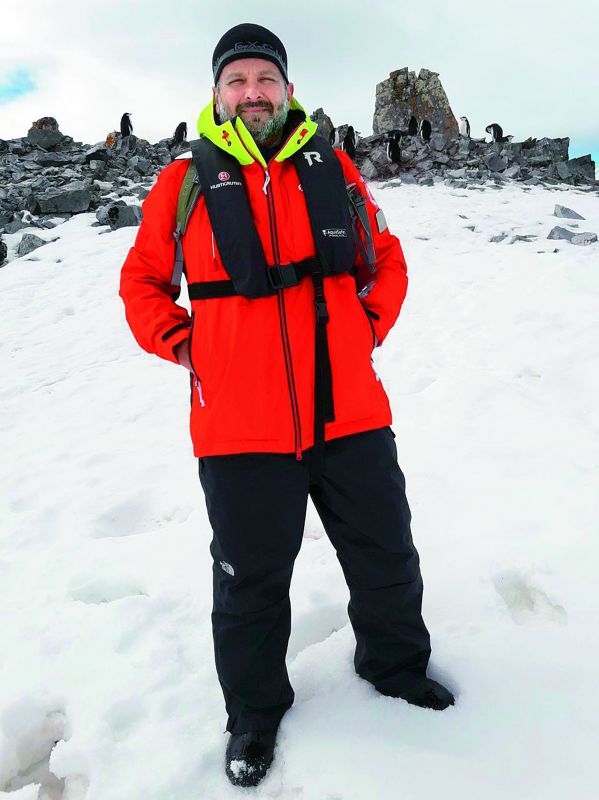 He strikes a pose at Antarctica

Narrating the larger-than-life experience of visiting the ice-covered continent, Rahim says, “My group and I had to brave a hurricane for a few hours. We could see a huge ship going deep into and coming out of the water; it was scary. That was the most horrible part. Also, before reaching the continent on a small boat, we experienced an avalanche. We heard a heavy sound for a few seconds, and the experts there helped us escape.”

Until he faced this incident, Rahim always maintained that he was brave. “But I honestly got scared. The weather there is unpredictable. There are a couple of ice-cutting machines on the ship, but after a while you just can’t help it. After returning, I feel that the 21-day expedition was all worth it. People came from all over the world, mostly European countries, so it was great to bond with them. I came back with many memories — both good and bad,” he shares. 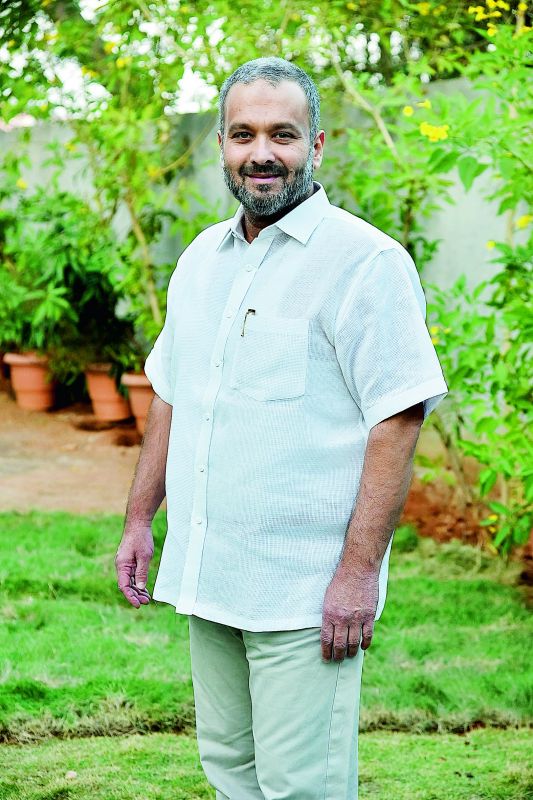 Rahim, an entrepreneur, recalls, “I still remember the first country I visited with my own money — Italy. The experience was new and beautiful. However, it is my visit to Spain that will remain most memorable. I met a family there which treated me like their own son. I have been in touch with them and have even spent many Christmases with them. I also met them before leaving for Antarctica.”

Explaining what his journeys have taught him, he says, “Every time I visit a country, I try to understand the cultures and traditions from the locals. My travels have also taught me to be more patient. I travel solo at least twice a year, and the rest are trips with family and business trips.”

While growing up, this explorer had three passions — cinema, politics and travelling. “When I learnt about the places that lay beyond our country, I wanted to explore them all. I went to Mumbai to pursue my first passion, movies, but travel was always at the back of my mind. I worked as a lifeguard there, and slowly built my contacts.”

Next, Rahim went on to co-produce a movie, Pehla Nasha, which marked the directorial debut of Ashutosh Gowariker, now known for films such as Jodhaa Akbar and Lagaan. Notably, Pehla Nasha is the only film that shows Shah Rukh Khan and Aamir Khan in a single frame. “I also produced ad films and looked after the production of several fashion shows. I was also a movie exhibitor and distributor,” he says.

So after pursuing his passion for cinema, Rahim began his affair with his other love — politics — but he never stopped travelling. “I was in the NSUI during my student life. I contested as an MLA from Nizamabad in 1999 and 2009, losing both times. After 10 years and two election fails, I left active politics,” says Rahim, who next has the North Pole on his travel bucket list.

“I’ve visited close to half of the world. Now I have to cover the rest. I am travelling since I started earning Rs 1,000 and I am going to travel till my last breath. That is a passion I cannot leave out,” he concludes, before readying for another journey perhaps.