Number of Chinese visitors to Hawaii continues to decline. 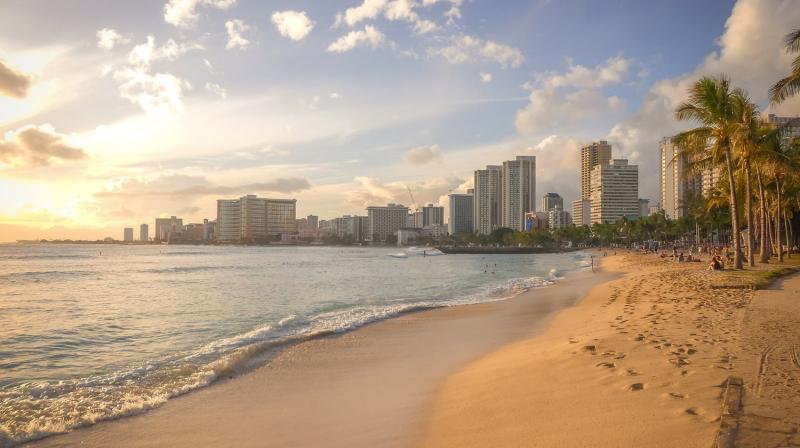 Chinese arrivals in Hawaii have been declining since 2015. (Photo: Representational/Pixabay)

Honolulu: The number of Chinese visitors to Hawaii is decreasing in a trend that has continued for the past four years, officials said.

The Hawaii Tourism Authority found Chinese visitors to the state are down 26% through the third quarter of 2019 that closed at the end of September, Hawaii Public Radio reported Tuesday.

About 150 million Chinese citizens traveled abroad in 2018. That number has more than tripled over a 10-year period, with Chinese travelers generating $250 billion in annual economic activity worldwide, according to China’s Ministry for Culture and Tourism.

Chinese arrivals in Hawaii have been declining since 2015, the tourism authority said.