On a Himalayan trail

Bheem Tal, Almora and Kausani are the other major areas we covered. 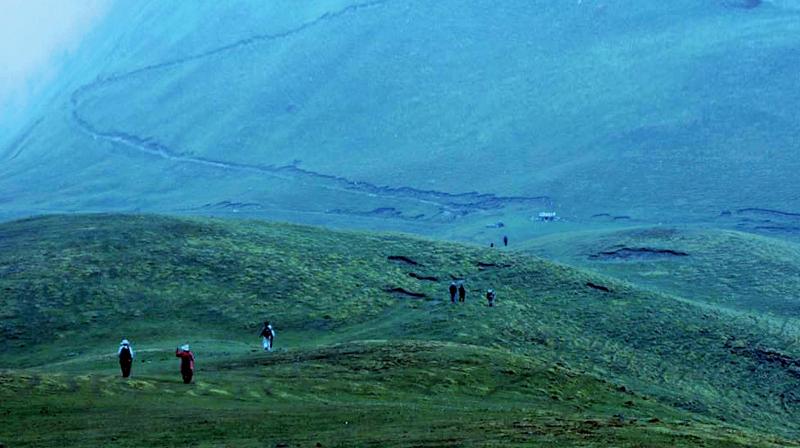 Sarath Chandran, a travel enthusiast, shares his experience of trekking at Roopkund, Uttarakhand.

Sharath Chandran, Junior manager at a shipping company considers travelling the best stress buster and an opportunity to meet different people. This adventurous side of Sharath and his likeminded friends finally persuaded them to go on a trekking trip to Roopkund in Uttarakhand.

“After our college days in Dehradun, we had been missing the mountain life. The trek to Roopkund came as a sudden idea and we had not much knowledge about the terrain. Moreover it was our first high altitude trek and neither I nor two of my other friends had any idea about high altitude trekking. We decided to give it a try with all the enthusiasm,” says Sharath who believes that the Roopkund trek was a chance for him to get close to the serenity of nature and witness some of the breathtaking views of snow-covered Himalayas. 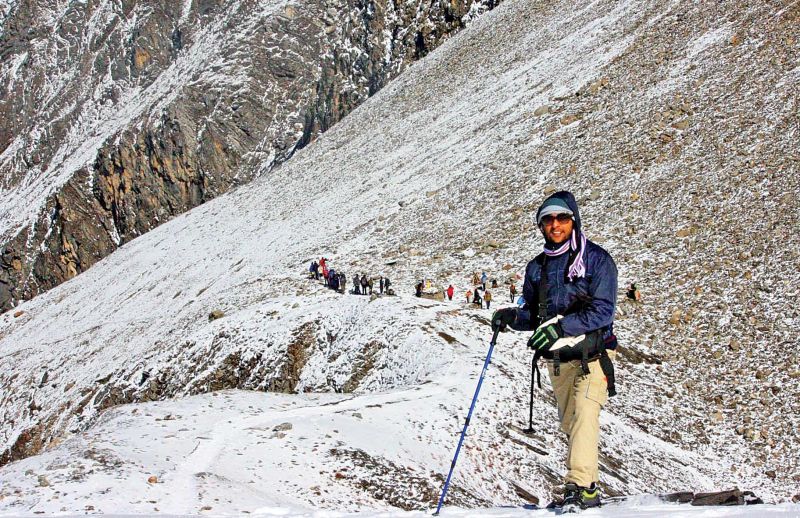 Sharath and group finally opted for an operator who had the maximum positive feedback.  They started out by first increasing their stamina as the trek was of moderate to difficult grade. Explaining the journey to the base camp, he says, “After an overnight drive from Delhi by Bus, we were received by the operator team at Kathgodam Station. This was followed by a 10 hr drive to Lohajung, which is the base camp. However, the curvy Kumaon roads and beautiful deep valleys of the Shivalik mountain range gave us the energy to stay awake throughout the journey. Bheem Tal, Almora and Kausani are the other major areas we covered. We reached the base camp by late evening and took rest in the nearby rest house as we had to start fresh the next day.”

The trek started with meeting and greeting the team, which comprised 10-15 members. The trek spanned 8 days and covered 53 km, reaching a maximum altitude of 15,696 Ft. “Once you leave the base camp,the mobile phones lose network connectivity and it is time to cut yourself off from the rest of the world and indulge in the beauty of the Himalayas. You cover different types of terrain and sometimes nature might also get rude on you. But it is the fun of the entire trip that things are unexpected,” he adds. 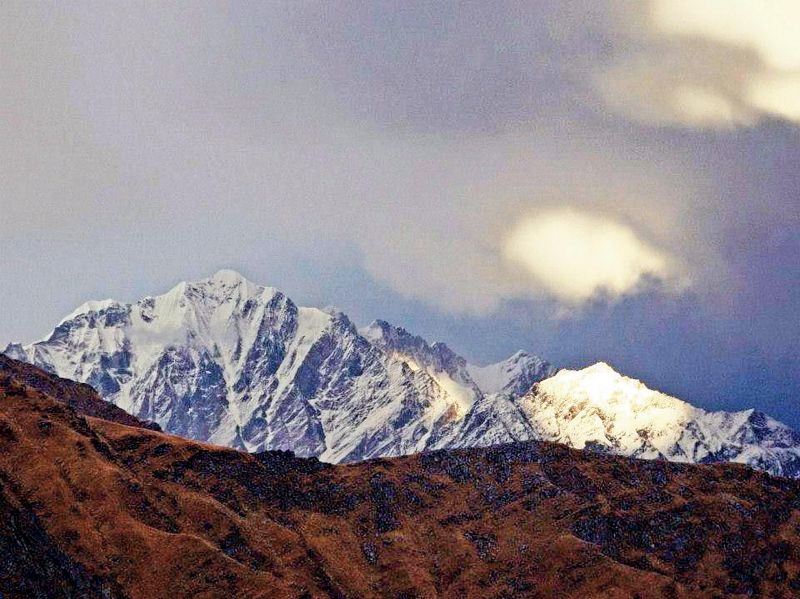 The group halted at the Didna Village on Day 2. A small village at the base of Himalayas, it has traditional huts made of stone to keep them warm. Describing their experience Sharath adds, "We got to see places like Bugyal, which is famous for its big alpine meadows, PatarNachauni and finally trekking through Kaluvinayak to reach Bhagwabasa to our final destination. At an altitude of 16000 ft, Roopkund was the highest point of the trek. The stories of skeletons by the lake bed and the history of the place is still a mystery. The walk around and over the frozen lake looking for the skeleton piece was an amazing experience.We could also climb to the Junargali Pass (16700ft) as the weather was good.”

He says that the return trip though had a sense that it was all going to be over, was equally beautiful. Above all it was also a realisation for everyone as to how much one can deal with adverse situations. “One should understand that every moment during the journey is unique; they say that Himalayas keep changing their face every minute. Therefore it is a once in a life time opportunity to witness the beauty of Himalayas," he concludes.