He has been taking off on solo trips for a long time now, and people at his office know this too. 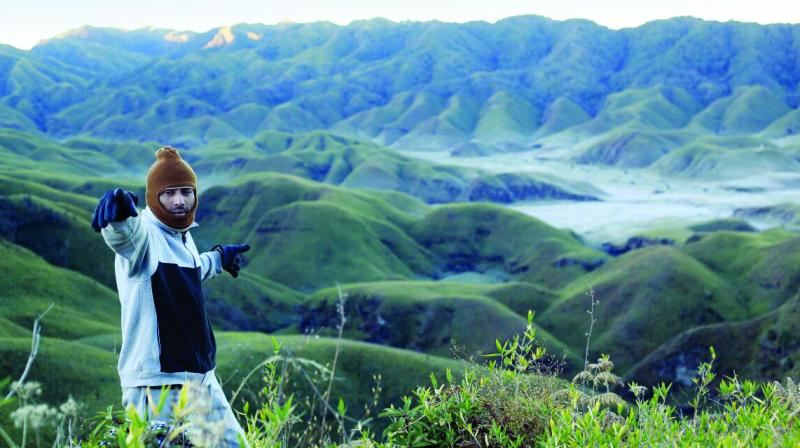 There were six of them when the journey started, and a guide to lead. It was a seven-kilometre-long trek at the Dzukou Valley, and two to three kilometres were full of woods. There was no electricity, working phones, food or water. The six trekkers carried the food with them, watching the trees and rocks and the viewpoint at the border of Nagaland and Manipur. But somewhere along the way, two of them got lost — Jijimon Prabhakaran Nair and his new friend Achu. It was dark and the only light came from the moon. Jiji felt dehydrated and tired. Luckily, a couple of hours later, they ran into another trekking team from Bengaluru.

“It was scary,” says Jijimon, back in his hometown Thiruvananthapuram after the adventurous trek. “I was going to watch the Hornbill Festival in Nagaland. At the Guwahati bus station, I met five others who had come alone like me. We got to know each other by chance.” Three of these were women, a freelance photographer, a Marathi content writer and an NRI. “That was Achu, who has her roots in Kerala.” All six of them travelled together, stayed in a room and became the best of friends on that trip. Achu would be coming to Kannur to watch the Theyyam next month, and Jijimon would take off to accompany her. 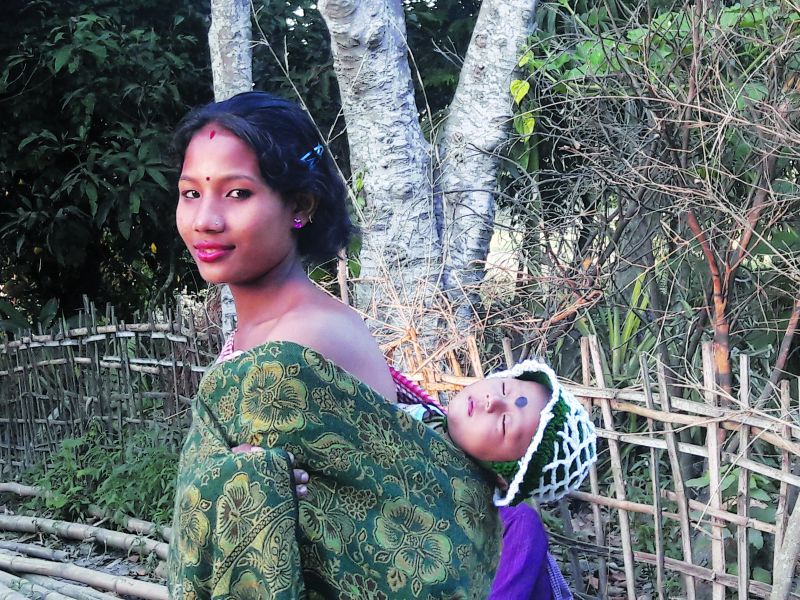 He has been taking off on solo trips for a long time now, and people at his office know this too. He works as an IT support executive at KASE, Thiruvananthapuram. “The travel bug must have bit me when I was in my mother's womb because she travelled to Bihar as a pregnant woman and delivered me there. That was where her elder sister — my valyamma (aunt) — was.” It was this valyamma who inspired Jijimon to travel. She chose to take an early VRS and set off on spiritual journeys. Sometimes Jijimon would accompany her. Growing up, he started travelling alone.

Jijimon would choose remote places and sometimes land in trouble like he did at Dzükou Valley. A year ago, he had gone to Srinagar when there was a terrorist attack nearby. But there was no trouble when he went to Majuli, world's largest river island which had 30 families living in it with no contact with the outer world. “They had this tradition for marriage. The marrying couple would elope for six months, and then their families would find them and bring them back, and a pig would be offered as dowry.” Jijimon has gone trekking to Himalayas three times already. His aim for next year is to climb the Mt. Kailash. “No one has climbed it fully so far,” he says, with a dreamy look in his eyes.