MTDC promotes Mine Tourism in Yavatmal district of Maharashtra

MTDC and Western Coalfields Limited entered into agreement to promote Mine Tourism to create awareness about significance of coal mining. 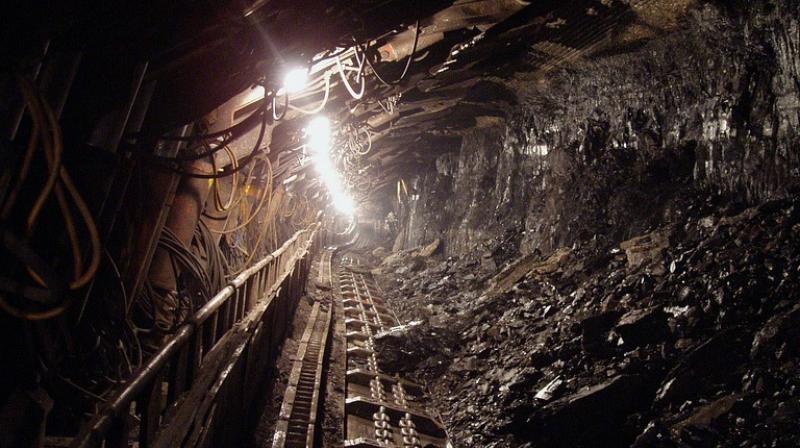 The tourists will get an opportunity to visit the deep inside the coal mines in Bhandewada and Ukani to understand the intricacies involved in coal mining.

The tourists will get an opportunity to visit the deep inside the coal mines in Bhandewada and Ukani to understand the intricacies involved in coal mining.

In order to create awareness about the significance of coal mining, Maharashtra Tourism Development Corporation and Western Coalfields Limited has entered into an agreement to promote Mine Tourism also ensuring the safety of the visitors.

The Wani -Yavatmal Mine tour includes a visit to Bhandewanda mines along with a workshop in addition to an excursion into the open cast mine in Ukani to view the heavy earth-moving vehicles at the site carrying tons of coal. The trained and experienced tour guides will brief and educate the travellers about the mining processes.

Sahastrakund Waterfall and Tipeshwar Wildlife Sanctuary are other tourism destinations in Yavatmal district having immense potential to attract the visitors across the state.

Commenting on the occasion, Madan Yerawar, Hon'ble State Tourism Minister, Government of Maharashtra said, "Mine tourism is a niche segment and we are expanding it further by introducing new mine tourism site in Wani in Yavatmal to attract a large number of tourists from across the globe. The mine locations in Saoner and Gondegaon are already attracting encouraging tourist footfall and we believe that this new site will help in catalysing the growth of tourism in the state of Maharashtra.”