Alleging Kejriwal’s focus has not been on the capital, an independent committee has been formed by BJP to assess the government’s work. 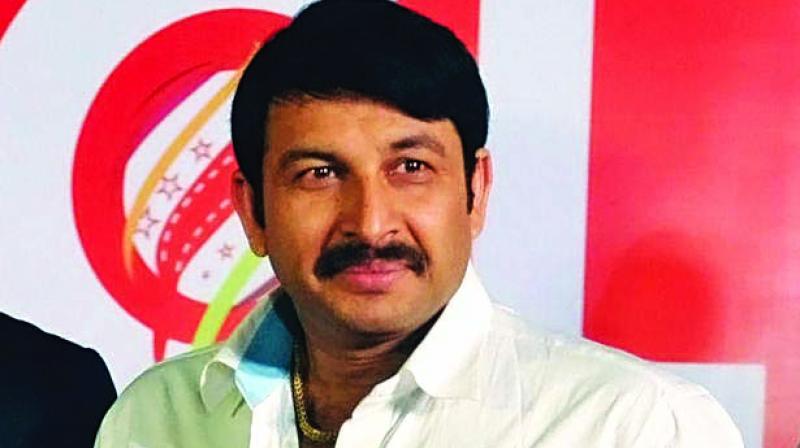 New Delhi: Alleging that Delhi Chief Minister Arvind Kejriwal's focus has not been on Delhi, BJP has formed an "impartial" committee to probe AAP government's performance.

Delhi BJP chief Manoj Tiwari said that during his visit to different parts of the city, he found "there was water scarcity in Narela, no marshals in buses, not even 15 CCTV cameras in city against 15 lakh promised by Kejriwal.” He further added that Delhi had turned poisonous due to pollution."

"Kejriwal has been everywhere except Delhi since he became Chief Minister. I have decided to set up an enquiry against Kejriwal since he has committed crime against Delhi," he said.

The committee comprising of a doctor, a guest teacher and a legal expert will give its opinion on Kejriwal's performance, he said.

"I hope the committee will give its impartial report in shortest possible time so that everything becomes clear about Kejriwal's crimes," Tiwari added.