The woman used to regularly consult the doctor for a follow-up treatment of her leg which was operated by him two years ago. 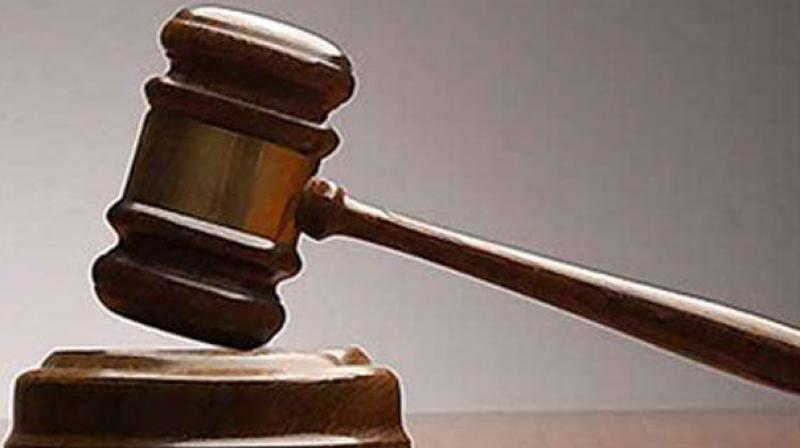 During the trial, she deposed that the physical relations between her and the accused were consensual. (Representational image)

New Delhi: A 47-year-old orthopaedic surgeon of a civil hospital in Gurugram, who was accused of raping a patient, has been acquitted by a Delhi court which said from her testimony it became clear that she was never raped by him.

Additional sessions judge Praveen Kumar acquitted the surgeon Arvind Jindal, who was arrested in October last year, saying nothing incriminating has come out in evidence against him. The doctor was held after the 44-year-old woman patient had alleged that he took her to a friend’s place in Dwarka on the pretext of getting her a job in an NGO, but raped her.

However, during the trial, she deposed that the physical relations between her and the accused were consensual, it noted. “From the testimony of the woman, it is clear that she was never raped by the accused and had consensual sexual intercourse with him,” it said.

“Considering the facts and circumstances of this case, I am of the opinion that the prosecution has failed to prove its case. Hence, the accused in the present case is acquitted,” the judge said.

According to the prosecution, the woman used to regularly consult the doctor for a follow-up treatment of her leg which was operated by him two years ago.

It was alleged that on October 7, 2016, the doctor took her to a flat in Dwaraka and raped her.

The doctor had denied the allegations at the time of framing of charges. However, his statement was not recorded under Section 313 of the CrPC during the trial with the court saying there was no incriminating evidence against him.