Delhi elections are an internal matter for India and we will not tolerate interference of the biggest organiser of terrorism in this, says Kejriwal. 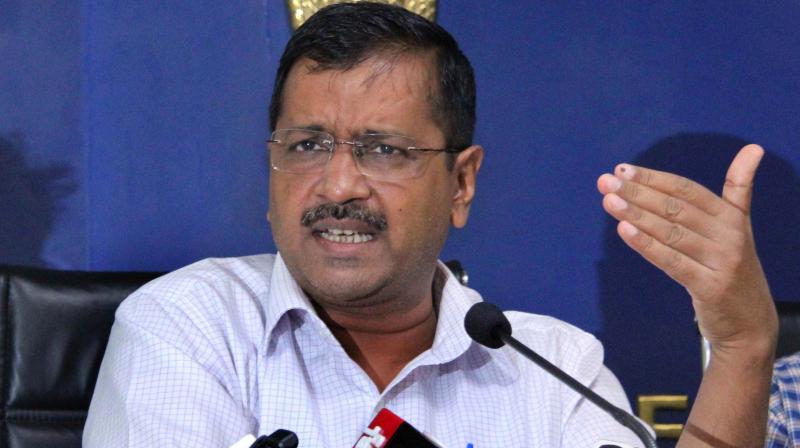 Responding to a tweet by Mr Chaudhry—in which he called on people to defeat the Bharatiya Janata Party (BJP) in the February 8 Assembly polls — Mr Kejriwal said, “Narendra Modi Ji is India’s Prime Minister. He is also my Prime Minister. Delhi elections are an internal matter for India and we will not tolerate interference of the biggest organiser of terrorism in this.”

BJP MP Parvesh Verma, who has been barred by the Election Commission (EC) from campaigning in the polls till Sunday, however, questioned the chief minister for demanding proof of the surgical strikes carried out by India in Pakistan.

“Why did you raise questions on operation Balakot? Why did you call the Prime Minister a traitor?” he asked.

Mr Verma’s colleague, Tajinder Pal Singh Bagga, who is contesting from Hari Nagar, tweeted that the people of Delhi will go for another surgical strike to defeat Pakistan by pressing the button of the voting machine in favour of BJP in the Assembly elections.