This is the first time in the country that a state government has extended the scheme to higher classes. 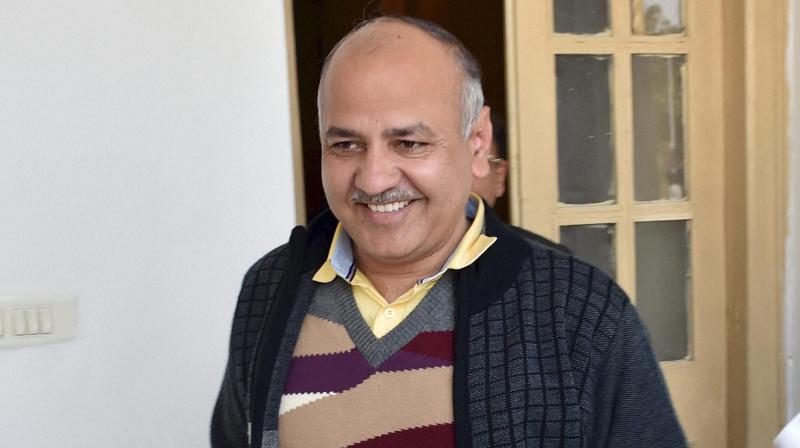 New Delhi: Girls of higher classes will now benefit from the mid-day meal scheme in the national capital in a first-of-its-kind initiative in the country.

Starting from April, the Aam Aadmi Party (AAP) government will expand the mid-day meal scheme beyond primary and upper primary classes in all girls’ schools. In another major decision, the students will also find eggs and bananas on their plates as a part of the scheme.

This will be done with a view to fight malnourishment and anaemia, especially in female students. This is the first time in the country that a state government has extended the scheme to higher classes.

“A lot of children coming to the government schools are malnourished. They might not be eating any protein. Many principals told us that students, after reaching Class 9, ask for mid-day meal. If a child has passed Class 8, it doesn’t mean he/she has food available. For girls, it’s all the more substantial because even in deprived families, it’s the sons who would have first right over whatever resources are available,” said Atishi Marlena, advisor to deputy chief minister Manish Sisodia, who also holds the education portfolio. “Also, we will be providing one banana and one egg daily for all students. We want to target both nourishment and expansion. The decision will be implemented from April 1 this year,” she said.

The Delhi government will allocate a separate budget for this and the decisions are likely to be announced in the upcoming budget session. Approximately, an additional amount of Rs 50 crore will be spent in this scheme in comparison to last year. “We won’t be extending it to co-ed schools this year and also there are few co-ed schools in government system,” she said.

Meanwhile, the government has also received suggestions from inspection teams on improving the quality of food served as part of the scheme like a mobile application for inspection teams so that the data gets aggregated and can be used if there is any issue.

Earlier this month, dead rats were found in the mid-day meal provided at the Government Boys’ Senior Secondary School in Deoli.