DDA asked for its plans on 372 Hectare at IGC: Delhi HC

The aim was to act as a centre for off-loading and picking up wholesale goods by road and rail from and to other states. 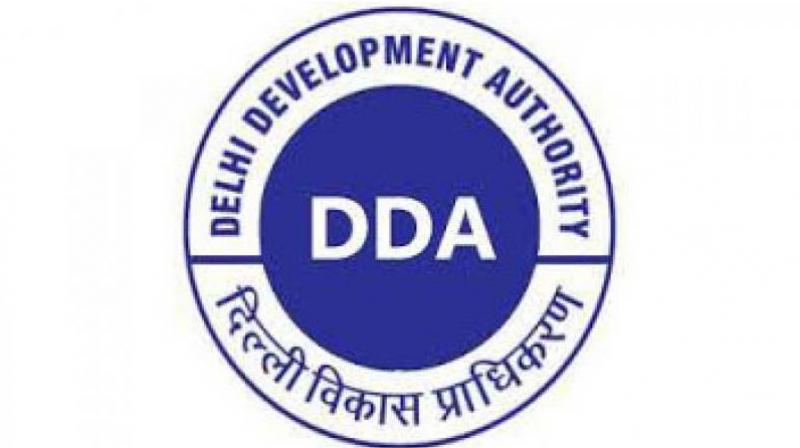 New Delhi: The Delhi high court has asked the DDA for its plans for the land left after 25 of 397 hectares are given to chemical industries at Integrated Freight Corridor (IFC) in Narela. The court said 397 hectares of land was earmarked for the IFC of which 25 hectares was set apart for the chemical industries, but the Delhi Development Authority (DDA) has not disclosed what has happened or will happen to the remaining land.

A bench of Acting Chief Justice Gita Mittal and Justice C. Hari Shankar said the tax payers’ money has been used to acquire the land and therefore, some illegal colony shouldn’t be allowed to come up there.

It directed the DDA to file a status report before May 21, the next date of hearing, regarding the allotment and development activity on the remaining land and the proposed norms if development hasn’t taken place. The aim was to act as a centre for off-loading and picking up wholesale goods by road and rail from and to other states.