The Parliament had on April 6 passed four legislations to pave the way for nationwide rollout of the GST from July 1. 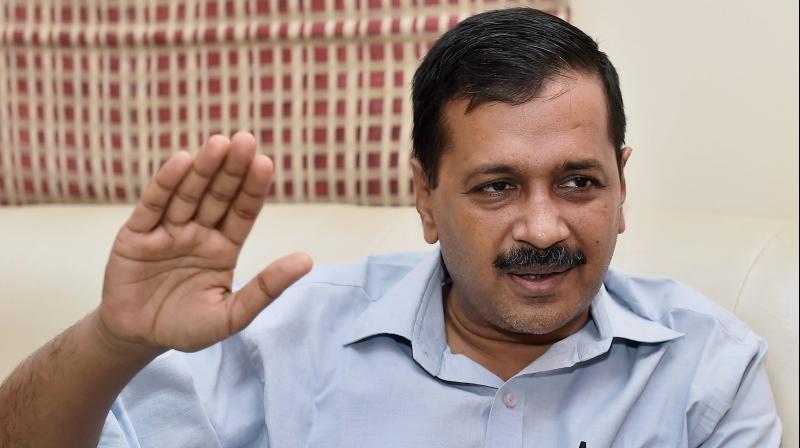 New Delhi: Despite high drama in the Delhi Assembly on Wednesday, the House passed the state Goods and Services Tax (GST) Bill ahead of its national rollout on July 1. Chief minister Arvind Kejriwal pitched for capping the tax rate at a maximum of 10 per cent.

Assembly Speaker Ram Niwas Goel, who had adjourned the House after the ruckus broke out between AAP MLAs and sacked water minister Kapil Mishra, convened it for 15 minutes during which the Bill was passed.

The House cleared the bill following an extensive discussion while also adopting a resolution on lowering tax slabs. The Parliament had on April 6 passed four legislations to pave the way for nationwide rollout of the GST from July 1.

The chief minister said that under the GST regime, tax slabs should be 10 per cent, 5 per cent each for the Centre and the states, claiming that higher tax slabs may trigger inflation. “GST is the biggest tax reform and in principle we all are with it. But we have concerns pertaining to its implementation. We believe higher tax slabs may trigger inflation and it will not be good for the country.

“The more the tax rate, the less the compliance. Lower tax slabs would lead to more tax collection. We brought down tax rate on many items in Delhi and reaped benefits,” Mr Kejriwal said.

The GST Council has approved four-tier tax slabs of 5, 12, 18 and 28 per cent plus an additional cess on demerit goods like luxury cars, aerated drinks and tobacco products.

Ahead of the session, deputy chief minister Manish Sisodia had said that while the government will pass the Bill as it supports the intent behind the tax reform, it is concerned about the existing taxation structure and would oppose it in the GST Council. There is need for a “less complex structure, lower taxes” for “increased compliance”, he had said on Tuesday.