GST a ‘great idea’, but not implemented well: Sisodia

“Trad-ers are scared. People are worried,” he said on the GST, which will come into effect from Saturday. 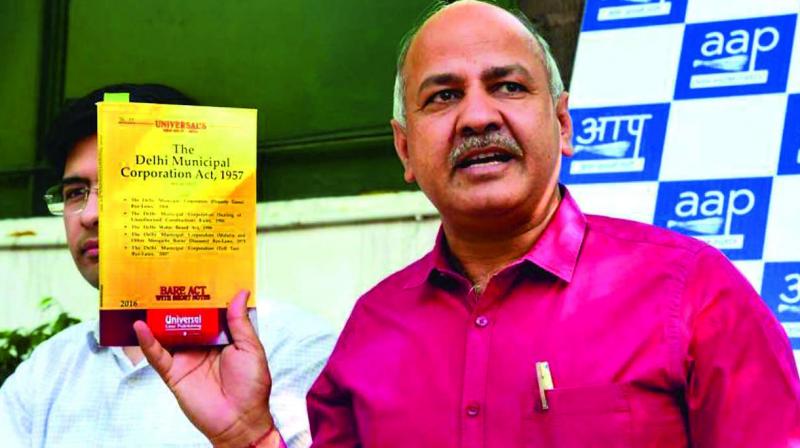 New Delhi: Delhi deputy CM Manish Sisodia on Friday said that the GST might end up in a “huge mess”, if the concerns over the new tax regime are not resolved in time. “Trad-ers are scared. People are worried,” he said on the GST, which will come into effect from Saturday.

Mr Sisodia, who also holds the finance portfolio, described the GST as a “great idea”, but slammed the Centre over the way it was being implemented. At an event, he said that the Central government should have made better preparations for implementing the unified tax measure.

“Special GST software has been tested. It is not foolproof, but they (the Centre) are going ahead with the launch. I do not understand the need for such a haste. The GST is a great idea, but its impl-ementation is not.”