Alleges Tiwari never agrees with him on any issue. 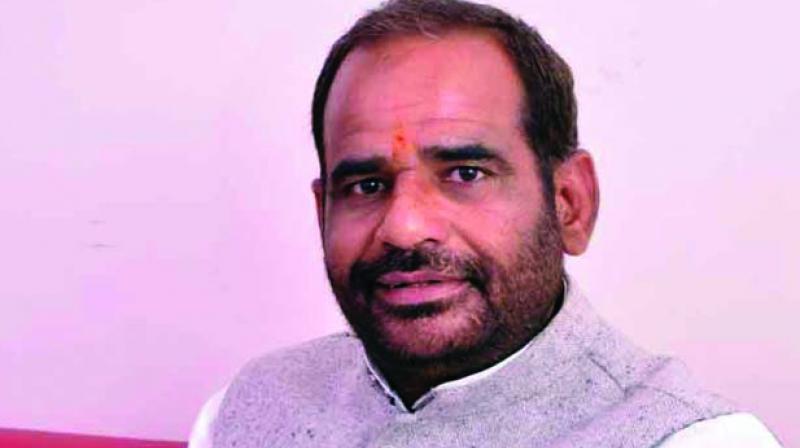 NEW DELHI: Differences within Delhi Bharatiya Janata Party came out in the open with party’s Lok Sabha member Ramesh Bidhuri claiming that state unit chief Manoj Tiwari never ever agreed with him on any issue. Mr Bidhuri was speaking at a social media meet of Delhi BJP at Dr Ambedkar International Centre on Tuesday. Union minister of state Anurag Thakur was the chief guest at the function.

Pointing to Mr Tiwari’s disagreement with him, Mr Bidhuri said: “Mr Tiwari never agrees with me and it’s of no use to tell him anything.”

Talking about collective work, Mr Bidhuri reportedly said that if everyone had worked together then the Bharatiya Janata Party could have gained 62 per cent votes share instead of 57 per cent the party got in the just-concluded Lok Sabha polls in the national capital.

“By securing 62 per cent votes, we could have made a record of highest voter share in the country. But it could not be happened due to lack of unity that he observed in the six to eight months,” the South Delhi MP reportedly added.

Referring to lack of support from state president and state unit, Mr Bidhuri said: “If you attack Ramesh Bidhuri, the party also gets hurt in the process and you earn nothing.

“You will gain anything only if the party comes to power. Sometimes, we use the party platform to settle scores which the social media team should look into,” he added.

Hitting out at several state office-bearers, Mr Bidhuri suggested that those who worked against the party in 2017 civic polls and bypolls of Bawana Assembly and this Lok Sabha polls must be removed from their posts. Citing an example, he said: “There is no use wearing gold ornament if it is harming your body.