The remaining five per cent which was for EWS category was distributed among OBC, SC and ST category. 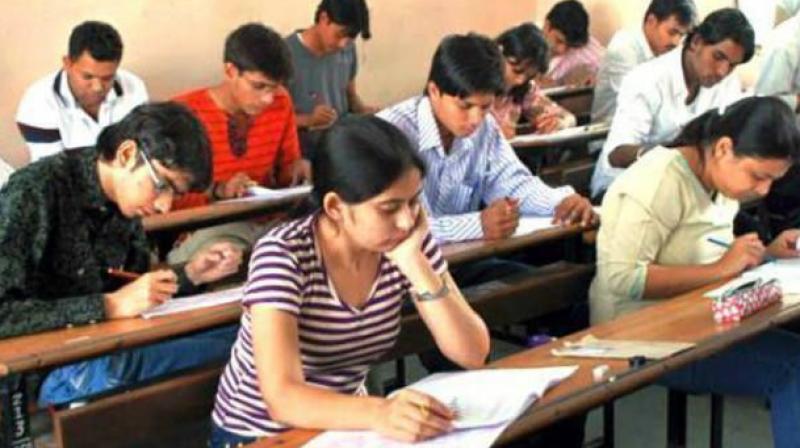 NEW DELHI: Despite the Supreme Court ruling, many students are left disappointed as they have not got benefit in admissions under the 10 per cent reservation quota for the economically weaker sections (EWS) in the Delhi University’s Law Faculty.

According to the recently passed constitutional amendment bill and the Supreme Court order, 10 per cent reservation was given to the EWS category and the distribution of seats will be on the basis of total number of seats which is 2541 offered this year. It comes to 231 seats under 10 per cent EWS category but the faculty has issued only five per cent of the total seats which is 39 seats in each law centre, that is 117 seats in total were given to CLC, LC 1 and LC 2 under the EWS category.

The students coming under EWS category along with the members of ABVP staged a protest against the DU administration as there is no specific answer from the authorities for the miscalculation.