The accused said that since Amazon is a big firm, he thought no one would really care if some returned phones went missing. 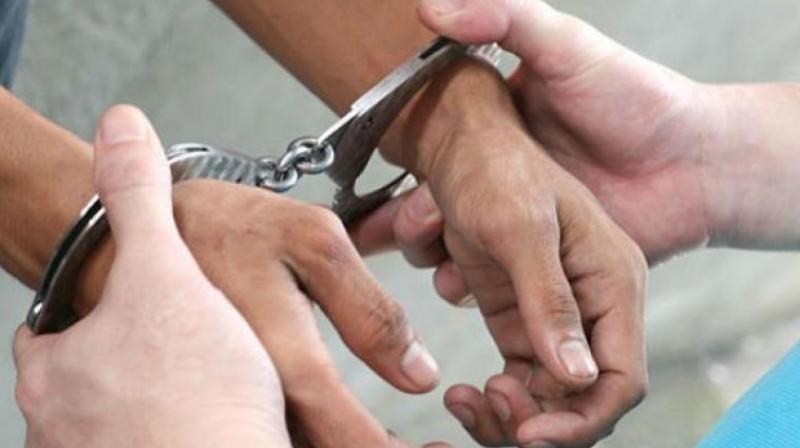 The accused, identified as Rahul Kumar Choubey, joined Amazon in June through a manpower supply company and worked as a station support associate for the firm.

The complainant alleged that on August 24 and 29, three smartphones returned by customers were stolen from the company’s warehouse.

During investigation, a police team scanned thro-ugh the CCTV footage of the warehouse in which Choubey was seen stealing the mobile phones.

Subsequently, a raid was conducted at the residence of the accused in Badarpur. Following this, he was arrested. The police said that a stolen phone was recovered from his possession.

During interrogation, Choubey told police that he used to sort out the articles that were returned to the warehouse. Since the past two months, he was minutely observing the working process at the warehouse.

Choubey told that police that since Amazon is a big firm, he thought no one would really care if some returned phones went missing from the warehouse.