Juvenile among 3 held for Mangolpuri killings

It was revealed that on Wednesday, at around 9.00 pm, Vishal received information about Abhishek’s death. 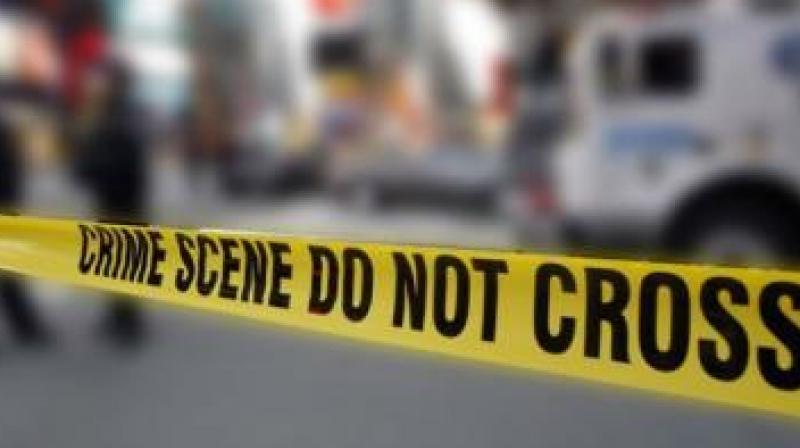 New Delhi: Four accused, including a juvenile, have been arrested in the Mangolpuri double murder case within 24 hours of the crime. One country-made pistol along with one cartridge and three knives were recovered from the accused, said additional DCP (Outer) Rajendra Singh Sagar.

The arrested accused were identified as Vishal (19), Ashu (20), Suraj (19), and one juvenile. Vishal was previously involved in four other criminal cases.

On Wednesday night, two separate incidents of stabbing were reported in Mangolpuri area. Five persons sustained serious injuries in the incidents, out of which two succumbed to their wounds.

Following a tip-off, Vishal and the juvenile were apprehended from Avantika Park on Thursday. They confessed that they had committed the offence along with their associates.

The accused disclosed that they committed the crime to avenge the murder of their friend Abhishek, who was stabbed in another incident that had taken place earlier in August in Mangolpuri. Their friend had succumbed to his injuries during treatment.

It was revealed that on Wednesday, at around 9.00 pm, Vishal received information about Abhishek’s death. Subsequently, he planned to avenge his friend.