During the last one year, the board has registered 97,705 construction workers in the national capital. 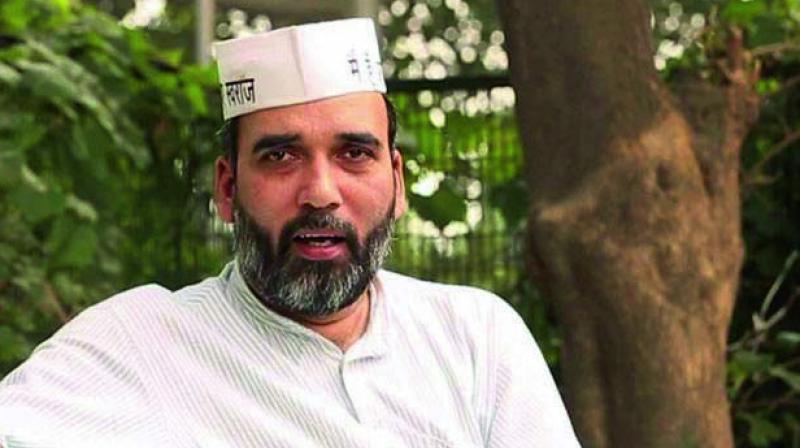 Addressing workers at a Labour Day event here, Mr Rai said the labour department has been directed to take up all complaints regarding non-payment of new minimum wages on priority and their disposal should be in a time-bound manner. The minimum wages for unskilled labourers will be Rs 13,350 per month, while for semi-skilled and skilled persons, it will be Rs 14,698 and Rs 16,182, respectively, as per the Cabinet’s decision approved in March.

Mr Rai said all the district heads have been asked to direct labour inspectors in their respective areas to ensure timely payment of wages at revised rates to workers. “The Delhi government is very serious and keen for strict enforcement and compliance of new rates of minimum wages for which special task force teams will be constituted in each district for surveillance and redressal of complaints regarding violation of minimum wages,” he said.

The minister said the department has also decided to directly deposit financial assistance into bank accounts of labourers for their children’s study. Currently, the Construc-tion Workers Welfare Board gives such funds to the education department of Delhi government, which later distributes the same among the children of the labourers.

During the last one year, the board has registered 97,705 construction workers in the national capital. As per the department, data of 1,73,471 construction workers has been sent to Employees’ Provident Fund Organisation office for allocation of Unique Identification Number which will help monitor their PF accounts.