A bench of Acting Chief Justice Gita Mittal and Justice Anu Malhotra also noted that CBSE had recently issued a circular in this regard. 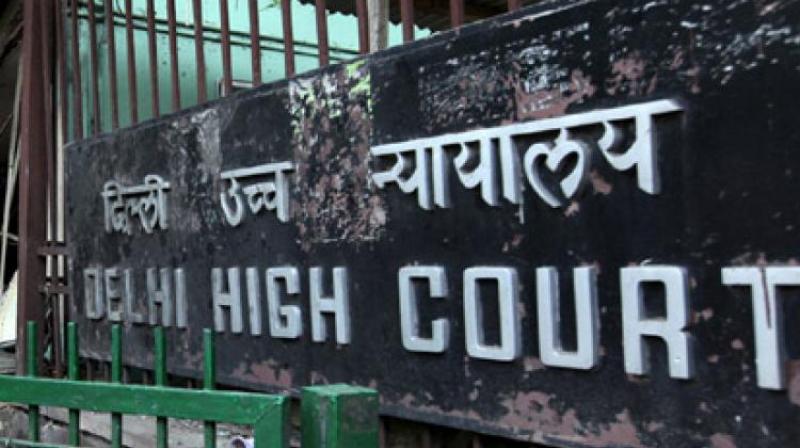 The petition was opposed by the authorities including CBSE. (Photo: PTI)

New Delhi: The Delhi High Court today directed the Central Board of Secondary Education (CBSE) to ensure that the schools affiliated to it must not indulge in commercial activities, such as selling books and uniforms, inside their campuses.

A bench of Acting Chief Justice Gita Mittal and Justice Anu Malhotra also noted that the CBSE had recently issued a circular in this regard.

"We are disposing of the writ petition with direction to the CBSE to ensure that its circular is strictly complied with, in accordance with law, by the institutions," the bench said after the board's counsel submitted that another circular was issued on April 19 on the same matter.

The court's directions came during the hearing of a PIL filed by social worker Sunil Pokhriyal seeking direction to restrain the schools here from using their buildings to run commercial activities like selling of books and uniforms.

The petition was opposed by the authorities including CBSE, saying, "The plea was not in public interest. It is his (petitioner's) own interest."

The court, however, brushed aside their contentions and observed that the petitioner may have own interest, 'but we are of the view that it is in public interest especially for school-going children and their parents.'

On April 19, the CBSE had issued a circular and told the schools affiliated to it that education institutions are no commercial establishments and sale of books, uniforms and stationery by them is in while violation of the norm.

An advisory was issued by the CBSE following complaints from parents and stakeholders that schools are indulging in commercial activities by way of selling books and uniforms within the school premises or through selected vendors.

The plea, filed on March 3, had urged the court to enforce the CBSE's February 21, 2011 circular, by which schools across India were directed not to use their premises for any commercial activity or have shops to sell books, uniforms or stationery in the school campus.

It had submitted that the board has given parents a free hand to purchase these items from the open market at a competitive price, but the public schools were not allowing this to happen.

It had alleged that the shops inside schools are being run by the people known to the school management and the institutions made willful gain from these businesses.
"A pair of shoes, which is available at around Rs 500 in the market, costs Rs 1,200-1,500 when sold through the school's store," the plea had alleged.