For 23-year-old Delhi man, a massage proves to be fatal

The case of the man's death, that has been published in the latest edition of the Medico-Legal Journal, came to light during a post-mortem. 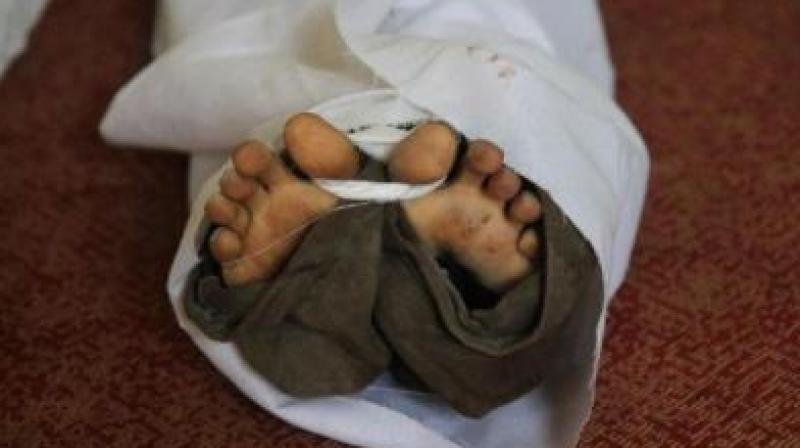 New Delhi: The next time you decide to get a massage done to relieve that lingering pain in a body part, watch out. It may just prove fatal.

In a cautionary episode, a 23-year-old man, who developed deep vein thrombosis (DVT) following an ankle injury while playing badminton, died after his mother massaged his leg to ease the pain.

DVT is a serious condition that occurs when a blood clot forms in a vein located deep inside one's body.

According to doctors, the formation of a blood clot in the deep veins following an ankle fracture is not uncommon but people should be cautious against providing massages as in some cases it may prove to be fatal.

The case of the man's death, that has been published in the latest edition of the Medico-Legal Journal, came to light during a post-mortem carried out by AIIMS doctors.

The autopsy confirmed that the clot, measuring 5X1 cm, got dislodged due to the massage and travelled to the lungs, causing an obstruction and leading to instant death.

The deceased, a resident of Delhi, had injured his left ankle while playing badminton on September 15 last year after which he was shifted to a hospital where a cast was placed to immobilise the leg.

On October 17, the cast was removed and patient was able to walk normally.

Later, he complained of pain and swelling in the left calf, left ankle and foot following which tests were carried out which revealed the presence of a blood clot in the leg vein.

"When the pain recurred, his mother massaged his left calf muscles. After the massage, he had severe chest pain, breathlessness and collapsed," said Chittaranjan Behera, Associate Professor of Forensic Medicine at AIIMS.

According to Dr Behera, the man was brought to the emergency department of AIIMS on October 31 in an unconscious state. CPR was initiated but the patient could not be revived and was declared dead.