Metros   Delhi  02 May 2017  No bribe charge made out against sacked cop: Delhi Court
Metros, Delhi

No bribe charge made out against sacked cop: Delhi Court

The plaintiff claimed she had insisted on issuance of a receipt of the fine he was demanding when he started hurling abuses. 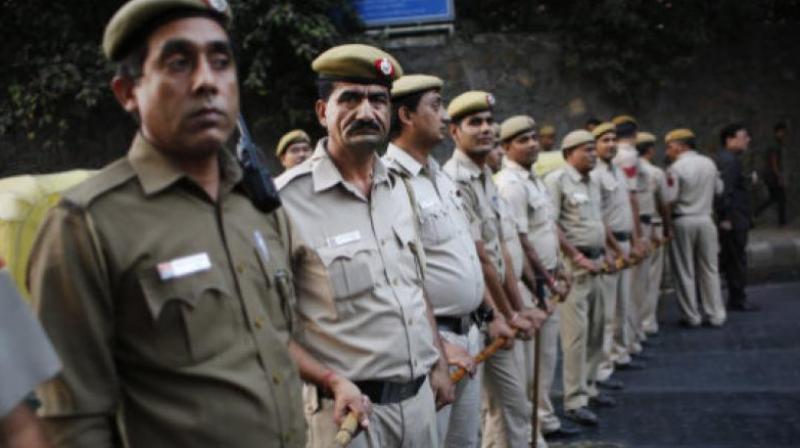 New Delhi: A special court on Tuesday declined to take up a case against a sacked policeman, accused of hitting a woman with a brick in 2015 after she refused to bribe him, saying no offence of demanding illegal gratification was made out against him.

Special Judge Hemani Malhotra said the evidence prima facie showed that no offence under the Prevention of Corruption Act was made against the former head constable, Satish Chand, and declined to take up the case, saying the other charges against him in the charge sheet were triable by a magisterial court.

"The material on record, therefore, prima facie reflects that no demand of illegal gratification was made by the accused and consequently no offence under Prevention of Corruption (PC) Act is made out against accused Satish Chand.

"This court being a special court to try offences under PC Act, has no jurisdiction to try this case," the judge said.

Chand was arrested and later released on bail after a criminal case was filed against him when a video clip of his allegedly attacking a woman with two children at the Golf Links area in Central Delhi area went viral in May 2015.

The woman, who was riding a two-wheeler with her three daughters including a four-month old infant, had alleged that Chand demanded a bribe of Rs 200 accusing her of violating traffic rules. When she refused, he abused her and then hit her with a brick in front of her children.

She claimed she had insisted on issuance of a receipt of the fine he was demanding when he started hurling abuses. The video clip on television channels showed the woman picking up a brick and hurling it at the cop's bike while the constable was seen attacking her back with another brick.

After investigation, the police filed the charge sheet against Chand for alleged offences of causing hurt and indulging in mischief to cause damage under the IPC, entailing a maximum punishment of two years, but said no offence was made out under the PC Act.

The court said the scrutiny of the unedited CD obtained from news channels revealed that initially the woman had thrown a stone towards Chand and thereafter, he threw a stone at her which hit her back.

"A scuffle then took place between them. The video recording also shows that many passers-by stopped at the spot and tried to intervene in the matter by stopping the cop. Transcription of the voice recording reflected that there was no demand of illegal gratification by Chand," it said and sent the charge sheet to the court of district judge for assigining it to a magistrate.

The court said in its order that the CD showed when the woman jumped the signal, Chand wanted to challan her but she refused to pay or give her driving licence and registration papers of the scooter which led to heated arguments.

After the incident, Chand was initially suspended and later on dismissed from service with immediate effect as the incident triggered widespread outrage.