In many cases viscera samples rem-ain with the police, forgotten. 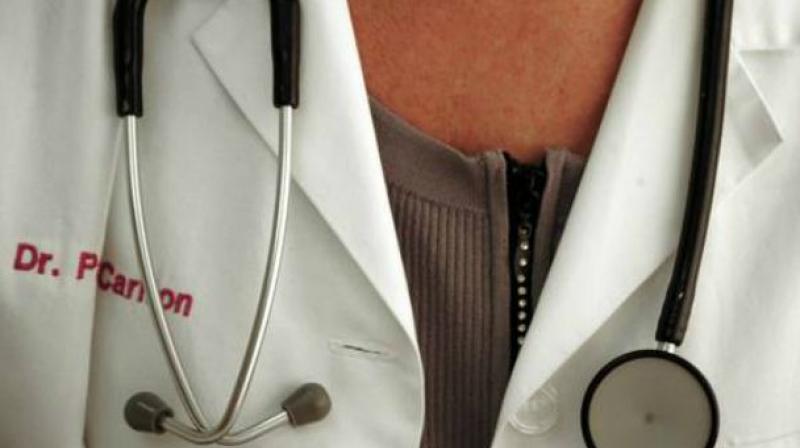 Viscera are human tissues, preserved to ascertain the cause of death in cases where autopsies are inconclusive. (Representational image)

New Delhi: Every year in the national capital several cases of suspected poisoning remain unsolved as viscera samples lie abandoned, resulting in the delay in examination of cause of death.

To make sure that the process gets simplified, doctors at AIIMS are engaged in an ongoing study to analyse the number of cases in which the reason of death could not be ascertained due to delay in examination of viscera samples.

“Everybody, including relatives of the deceased, look to the doctors to deduce the cause of death. But how can we tell that after years of delay, viscera come negative because the police didn’t send the samples on time. As a result, the accused are sometimes let off when forensic labs are unable to find the cause. The family members do not come to know how their relative died and some don’t receive insurance benefits. Justice gets delayed,” said a senior doctor from AIIMS, who is involved in the study.

Viscera are human tissues, preserved to ascertain the cause of death in cases where autopsies are inconclusive. Ideally, the analysis of viscera should start on the same day. But in many cases, the samples remain with the poli-ce, forgotten. Often these are sent for examination after months or even years, when they are of little use.

“Many medico-legal cas-es are kept pending in courts because the police didn’t send the viscera to be examined. Cases are sorted out on various basis and the ones which are not high-profile or where FIRs are not registered are given the least priority and their viscera samples keep lying with them,” said the doctor.

The study focuses on autopsy cases handled by AIIMS in 2013 and looks to ascertain in how many cases samples were preserved but were examined after much delay, leading to negative viscera reports. It aims to suggest “logical solutions” by involving all stakeholders — forensic labs, police, doctors, and judiciary — and the measures needed to hasten the procedure.

“We chose the year 2013 because after that time many court orders were passed and the process was fast tracked a bit. AIIMS handled 1,700 post-mortems in 2013 and we will be co-relating and analysing all the data to come to a proper conclusion,” said the doctor.