The anti-graft body is likely to write to the Delhi government to share details about the procurement of medicines. 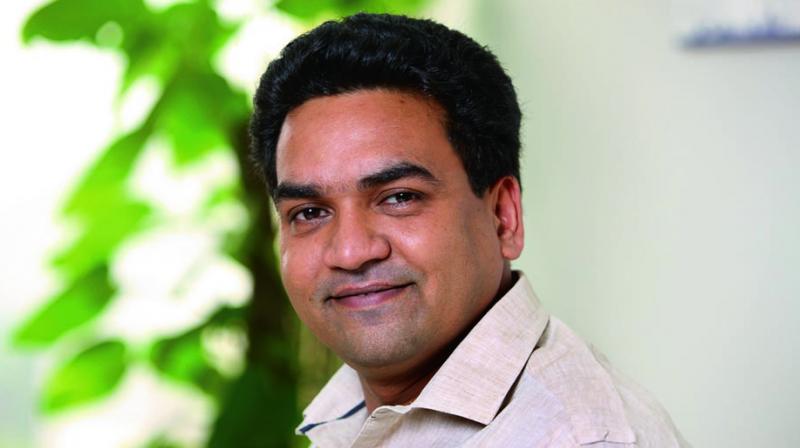 New Delhi: The Anti-Corruption Branch (ACB) has begun a probe into allegations by sacked Delhi minister Kapil Mishra about a scam in procurement of medicines in government hospitals.

A probe has been ordered and searches are being carried out at various places, ACB sources said. The anti-graft body is likely to write to the Delhi government to share details about the procurement of medicines.

“The government bought medicines worth crores of rupees six months in advance, even when hospitals said they didn’t need them. Three godowns were built to store the medicines, which have been wasted,” said Mr Mishra.

He also claimed that such medicines have since expired and hospitals have started to run out of stock.

“Mr Jain has himself admitted that Rs 300 crore was allocated to procure medicines. The Delhi government boasts of having the highest budget earmarked for the health sector. In such a scenario, how come there is a shortage of medicines? This is a scam,” Mr Mishra had alleged.