The plea also sought that the animal be transferred back to the biological park where its parents are. 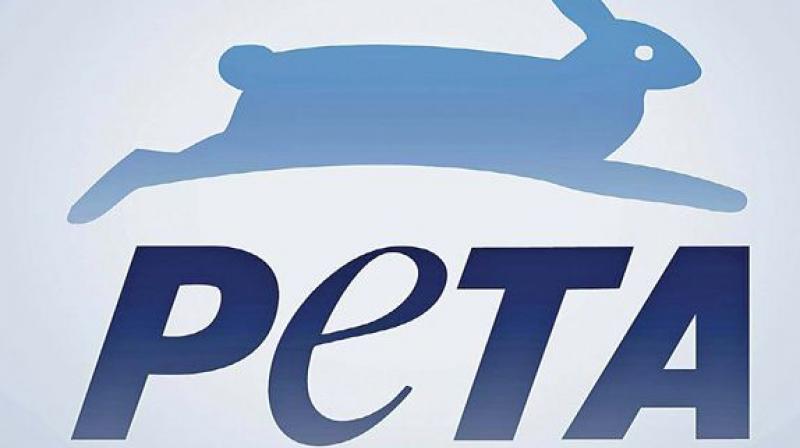 People for the Ethical Treatment of Animals (Peta)

New Delhi: A seven-year-old hippopotamus is forced to lead a solitary life by the Asiad Circus management for entertaining people, far away from his parents who are in a biological park in Patna, the Delhi high court was on Friday informed by animal rights organisation, Peta.

The hippo was imported by the Asiad Circus company from Sanjay Gandhi Biological Park in Patna in February 2015 and was being trained to give “performance illegally” and treated with cruelty, the People for the Ethical Treatment of Animals (Peta) said in its petition.

Justice R. Shakdher sought response of Asiad Circus, Delhi government, Union ministry of environment and forest (MoEF), Animals Welfare Board and Central Zoo Authority on the plea which sought the authorities be directed for seizing the animal which is in the circus people’s custody.

The plea also sought that the animal be transferred back to the biological park where its parents are. The average age of a hippo is 40 to 50 years.

Senior advocate Mohit Mathur, appearing for PETA, said that animals are used for performances in the circus, but this has to be done by following the rules. The petition, filed through advocates, Aditya Singla and Supriya Juneja, also sought direction to extend role of the MoEF to frame rules for protection of exotic wild animals, including their exchange, transfer, acquisition and use, to reduce their sufferings.

The Centre was represented by advocate Brajesh Kumar in the case. It said the animal was born in a zoo and was living with his parents and it was “cruel to separate” him from his family and forced to live a lonely life depriving basic social life.

On receiving complaints that a hippopotamus was confined, the organisation conducted a probe of the circus in September last at Moradabad in Uttar Pradesh and in October, 2017 in Delhi.

It mentioned in its probe report that the animal was confined in an enclosure which didn’t meet the minimum space requirements and it was inhabitable, containing murky and filthy water in the tank.

“The hippo is being forced to live a solitary life inside the Asiad Circus in a small enclosure which is in violation of Central Zoo Authority norms that provide for 1:1 ratio for number of hippopotamuses of opposite sex to be housed as a minimum requirement and is being exhibited illegally,” the plea said. It also said that hippos are aggressive and keeping such an animal at a place like circus could be a huge risk and threat to human lives.

“The Asiad Circus is apparently in violation of Prevention of Cruelty to Animals Act since it continues to exhibit, train and use animals for performances despite revocation of its registration certificate...,” it claimed.