Piling up of garbage poses risk to health. 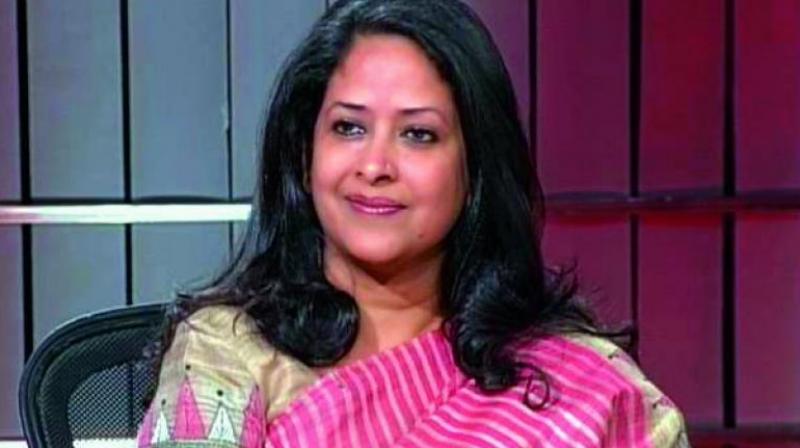 New Delhi: Launching a scathing attack on the BJP-led municipal corporations and the AAP government in Delhi for their utter failure in launching an effective cleanliness drive in the national capital, the state Congress leader Sharmishtha Mukherjee on Monday said the seriousness of the two parties could be gauged from the fact that out of about Rs 104 crore fund allocated under the “Clean India drive”, only Rs 20 crore have been spent so far in the city.

Stating that the two governments had miserably failed to even pay the salaries of the sanitation workers, Ms Mukherjee said the fallout of which has led to the piling of tones of garbage in the city which poses a grave risk to the health of the Delhiites. She said that the BJP government at the Centre and AAP government in  Delhi were busy in blame-game as a result of which, no attention was being paid to the pressing issues concerning the common man.

When asked what could be the reason why the funds under “Clean India” drive had not been utilised, Ms Mukherjee said that for release of fresh funds, it was mandatory that the state government submits the completion certificate of works it had already executed. “In this case, they had neither carried any works, nor been able to submit completion certificates to draw additional funds.”

Ms Mukherjee said the Congress government regularly released funds to the civic agencies during its 15-year-rule to ensure sanitation workers were paid their salaries on time. “Now both the governments are least bothered about the financial health of these workers.”

When she was asked whether the trification of the municipal bodies was responsible for the poor financial health of the civic agencies, Ms Mukh-erjee said that now that the Congress is neither at the Centre nor at the state, nobody was preventing the Central and the state government to again uni-fy these agencies.