The police force is going to operationalise separate crime investigation unit and law and order division in two phases. 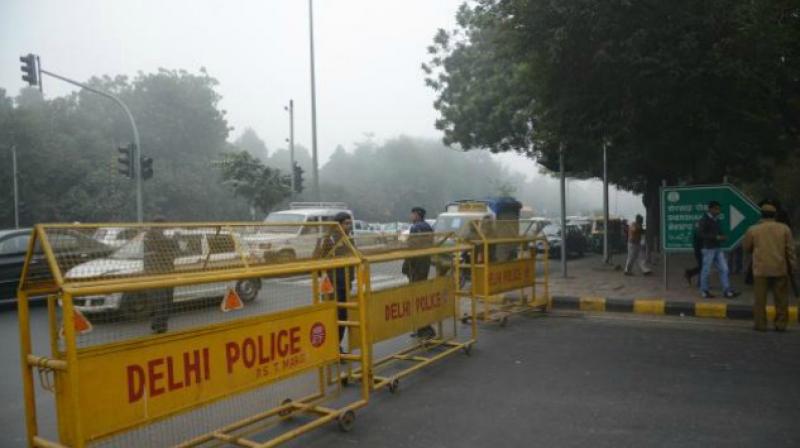 The copy of the order has been sent to the comptroller of accounts and the principal accounts officer of the AAP government. (Photo: PTI)

At present, it is the same set of police officers who deal with criminal investigations and are also involved in maintaining law and order.

“As a result, investigations in criminal cases keep dragging on and there is lack of coordination too in handling the law and order situation in the city,” a senior police officer told this newspaper.

Now, with the sanctioning of 4,227 posts, the Delhi police has decided to allocate 1,409 posts each for sub inspectors/assistant sub inspectors, head constables, and constables. An order to this effect issued by the police, which has been accessed by this newspaper, said 50 per cent of these posts will be made operational this year and the remaining posts will be filled up next year.

The copy of the order has been sent to the comptroller of accounts and the principal accounts officer of the AAP government. The same has been marked to additional Union home secretary, special secretary (home) Delhi, and to all the special commissioners, joint commissioners, and DCP’s for effective implementation.