The commute services are taking a hit in the capital city as the fog intensifies. 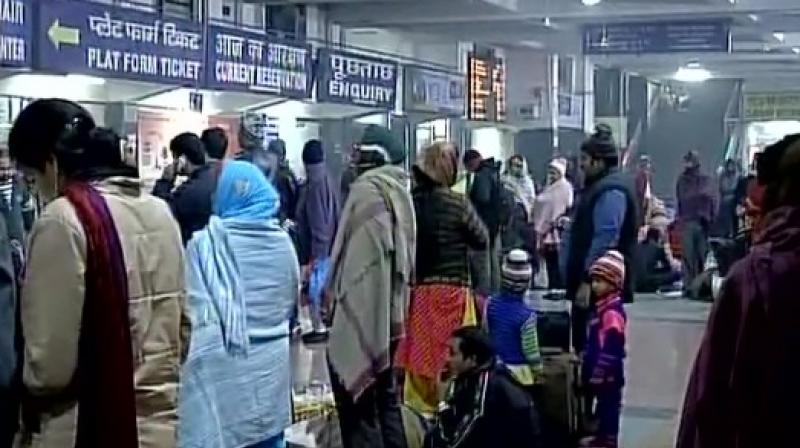 : Two domestic flights and 6 trains have been cancelled as the city gets foggier on Tuesday.

Also 55 trains are running late, 22 rescheduled and at least 6 trains have been cancelled on Tuesday morning.

With winter in increasingly becoming colder, the capital city has been covered with fog during nights and early mornings hampering transport services.

In the last couples of weeks several trains and flight services have been delayed or rescheduled for next day.