A delegation of the corporation on Tuesday called on the Union sports minister Rajyavardhan Singh Rathore in this regard. 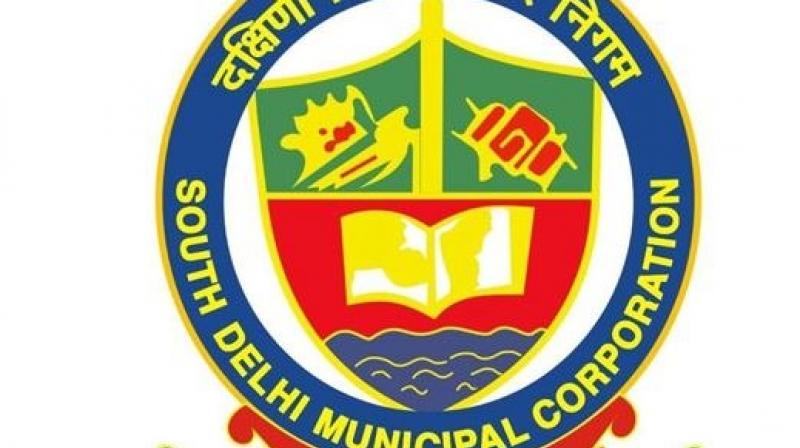 The decision was taken in view to promote sports in primary schools. (Photo: PTI)

NEW DELHI: The South Delhi Municipal Corporation (SDMC) has decided to make use of the expertise of Sports Authority of India (SAI) to make its four city stadiums conducive for development of  children’s sporting talent.

A delegation of the corporation on Tuesday called on the Union sports minister Rajyavardhan Singh Rathore in this regard.

It was decided to upgrade SDMC’s stadiums in Madipur, Harinagar, Kakrola and Delhi Gate and the corporation will not have to bear any expense, the SDMC said.

After meeting with Mr Rathore,  SDMC standing committee chairperson Bhupender Gupta said that “An MoU will be signed between the SAI and the SDMC. The SAI will depute a team of experts to study the present status of the stadiums in question. A report will be prepared on the basis of the study and work for developing/upgrading the stadiums will be taken up thereafter.”

The decision was taken in view to promote sports in primary schools. “This will go a long way in developing interest in sports among the students. Grounds with an area of around one acre will also be suitably developed to encourage students in traditional games like wrestling and kabaddi,”he said.

He said, “The SDMC is committed to provide better sports facilities to the students of the primary schools. We have told the Union minister that the SDMC has been inculcating the interest in sports in the children in order to nurture them so as to encourage them to become state or national level players. To this end,  we shall require upgraded stadiums and latest sports equipment.”