The girl had allegedly received a blow on her nose during Karate and died of excessive bleeding. 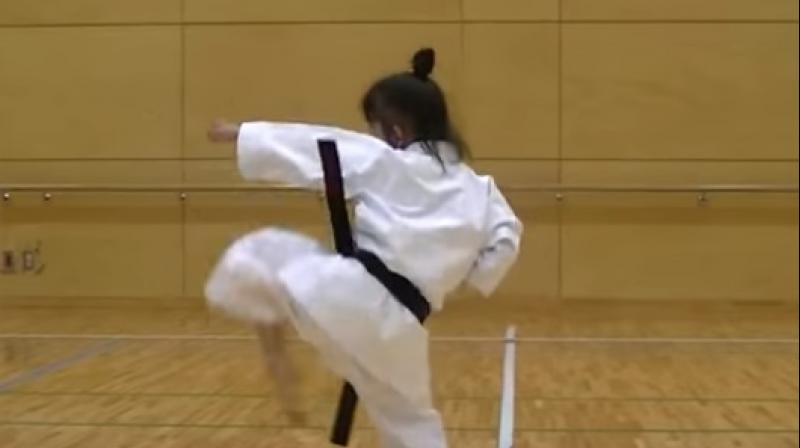 The girl had allegedly received a blow on her nose during Karate training. (Photo: Videograb)

Greater Noida: A 7-year-old girl died after allegedly getting injured during Karate training at her school, police said today.

After initial inquiry and on the basis of a complaint lodged by the girl's father Lal Chand today, an FIR has been lodged against the school management, Circle Officer Rakesh Yadav said.

The girl had allegedly received a blow on her nose during Karate training on Wednesday and was rushed to a hospital but could not be saved. She died of excessive bleeding.

No complaint was registered after her death so the postmortem could not be done, the officer said, adding that the police will not investigate on the basis of the medical report.