Minister Maneka writes to DMRC chief, asks him to look into matter. 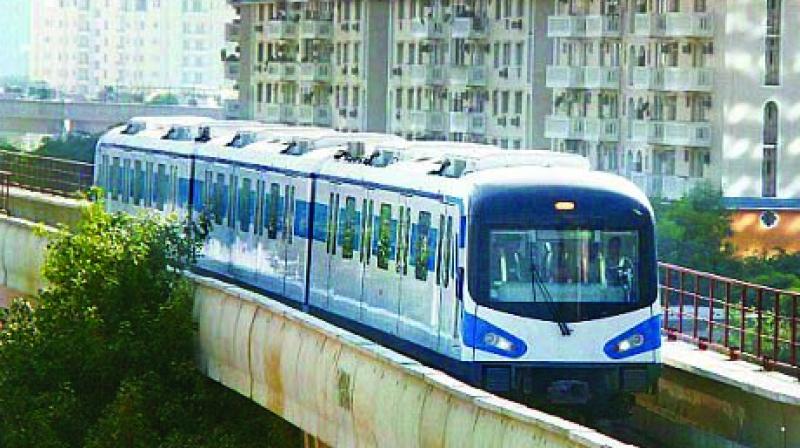 However, a Delhi Metro spokesperson said that the Rapid Metro, where the incident occurred, doesn’t come under the purview of the Delhi Metro Rail Corporation

New Delhi: In a shocking incident, few underprivileged kids were allegedly denied entry inside a Metro station in Gurgaon on Monday evening for being shabbily dressed.

The incident came to light after a girl, who witnessed it, took to social media to narrate it and also sent a written complaint to Union ministry of women and child, prompting the ministry to take action.

In her post on social networking site Facebook, Shivanya Pandey said that “four to six beggar kids” were denied entry inside the IndusInd Bank Rapid Metro station “just because they were dressed shabbily and sweating”.

The post highlighted that the kids, who were in the age group of three to eight years, were not allowed to enter the station by the security guards even though they were ready to pay their travel fares.

The minister shared the girl’s Facebook post on her Twitter handle and directed Mr Singh to ensure that such incidents are not repeated. However, a Delhi Metro spokesperson said that Rapid Metro doesn’t come under the purview of DMRC.

“To what extent, we as a (sic) human will stoop and judge everyone?? I’m feeling bad, wish I could do something but I’m helpless too. Our nation is developing rapidly but leaving people behind. Development of country isn’t equal to development of citizens, that’s my great India and Indian government,” read the girl’s post after she narrated the incident.

Last year in a similar incident, a prominent restaurant in Connaught Place area had allegedly denied entry to some underprivileged children. They had been accompanied by a woman who had taken the street kids to the restaurant to celebrate her husband’s birthday.