Availability of these drugs should be increased at pharmacies, nursing homes, and hospitals for both indoor and outdoor patients. 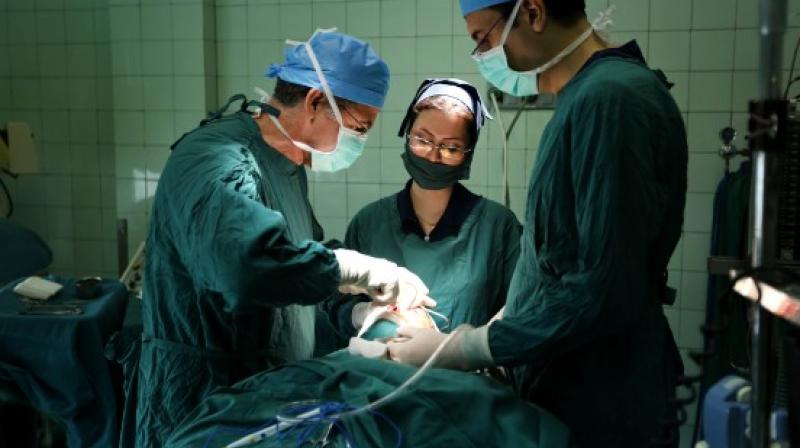 Without considering the total cost in healthcare delivery is a grave mistake,” said Dr Ravi Wankhedkar, the national president of IMA. (Photo: AFP)

New Delhi: Calling the advisory to cap medical bills issued by the Delhi government a “populist move,” the Indian Medical Association (IMA) said that the move lacks proper research and understanding. It said that it will affect patient safety and quality of care in the city.

“The Indian Medical Association firmly believes that this advisory is harsh and lacks proper research and understanding. Instead of strengthening and improving the public health system in Delhi, the government is trying to gag the private healthcare by issuing such advisory without bothering about sustainability. Decisions will be vague and incorrect conclusions will be derived in case only specific aspects of the healthcare costing is concerned. Without considering the total cost in healthcare delivery is a grave mistake,” said Dr Ravi Wankhedkar, the national president of IMA.

In a recent proposal, the government has said that the private hospitals in the city should be allowed only up to 50 per cent profit margin over the procurement price of medicines and other consumables. “Though the advisory on NLEM and non-NLEM drugs is a good move, the government should bring all the costly drugs and disposables in the NLEM category at the same time. Availability of these drugs should be increased at pharmacies, nursing homes, and hospitals for both indoor and outdoor patients. Universal regulations in the procurement prices of these drugs, even for the non-NLEM category, will be appreciable,” said Dr Vinay Aggarwal, the former president of IMA.

It further suggested development of a proper mechanism for patient/relative counselling. such as special video recordings will act as a bridge. It also said a standard operative system needs to be developed by the government in consultation with all the stakeholders including IMA in case of medical negligence, which needs to be strictly abided.