Rains likely next week, will bring respite from heat. 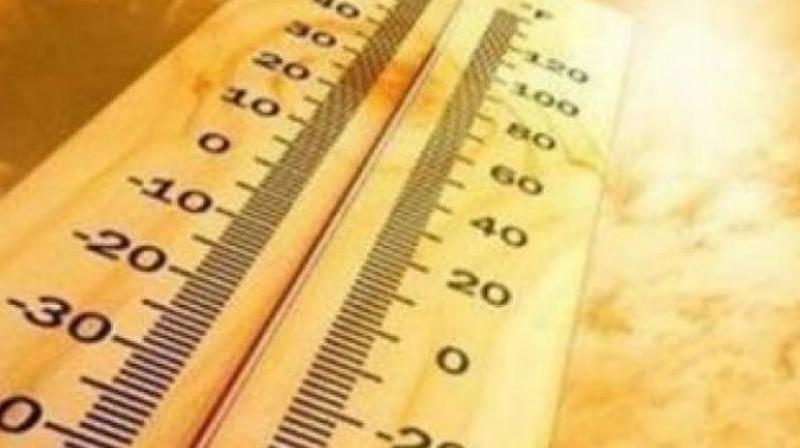 The maximum and minimum temperatures are likely to hover around 40 and 28 degrees Celsius respectively.

New Delhi: A day after a dust storm hit Delhi-NCR, the mercury slipped a few notches in the national capital, bringing some relief from the hot weather.

Humidity in the air oscillated between 54 to 44 per cent. A dust storm had lashed Delhi, Noida, Ghaziabad, and Faridabad on Friday evening, bringing down temperatures to 38 degrees Celsius from 42 degrees Celsius. The MeT department has predicted a duststorm or thunderstorm on Sunday, with a rise in mercury by two degrees. In some good news, there is a prediction of rain in the national capital by next week around Wednesday.

However, as per Skymet Weather, a private weather forecasting agency, no significant weather activity over Delhi, NCR in the coming days is expected as the frequency of the western disturbances has reduced, which induces cyclonic circulation in Northwest India.

“The temperatures are likely to settle in the early to mid-40s. The sky conditions will also continue to remain clear with sunny sky conditions. Thus, no relief is expected from the scorching hot weather at least during the next three to four days,” it said.

The maximum and minimum temperatures are likely to hover around 40 and 28 degrees Celsius respectively.