One country-made pistol along with two live cartridges and another loaded pistol recovered from the three juvenile boys. 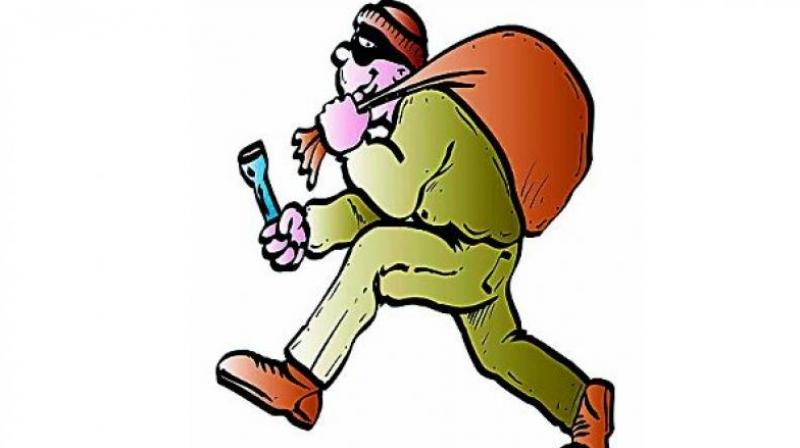 The police has recovered four cars and two pistols with four live cartridges from there possession. (Representational Image)

New Delhi: The Delhi police has apprehended three juveniles who were involved in nine cases of robbery. The police has recovered four cars and two pistols with four live cartridges from there possession.

According to the police, information was received by the Special Staff that two-three boys, who use firearms to commit heinous crime, will go to Rohini via Peeragarhi for committing a crime in a robbed Vitara car.

Subsequently, a trap was laid on the expected spots at around 07.45 am to nab the criminals. At around 8.40 am, on the instance of informer, a raid was conducted and both the delinquents sitting inside the car were nabbed, though they tried to escape from the spot.

Initially, the delinquents tried to mislead the raiding team by veiling their identity, but during the detailed enquiry, they disclosed their identities as to be juveniles. One country made pistol along with two live cartridges and one loaded pistol along with two live cartridges were recovered from the possession of both the delinquents respectively.

When they were asked to produce the documents of the car, they failed to give any satisfactory reply and it revealed that the delinquents had robbed the said car.

During the course of enquiry, the delinquents also disclosed the name of one of their other associates, who was also found to be juvenile. Hence, all the delinquents were apprehended.

During interrogation, the delinquents disclosed that they were working for namely Anil alias Singhania, of Panipat, Haryana, who leads them in most of their criminal activities. They disclosed that on May 26, they forcibly stopped one Wagon-R Car and robbed the car along with `3.5 lakhs.

Lacs and later on abandoned the car. They further disclosed that recently, they forcibly stopped one truck trailer carrying one brand new Maruti Vitara Barezza near Pitampura, Delhi and robbed the said car at gun point.

The delinquents further added that they also robbed one i-20 car from the nearby area at gun point and fled away from the spot after punching the complainant on his face. Apart from that the delinquents also stated that they along with one of their other associatesnamely Sunil of Jind, Haryana also attempted one murder in Haryana and they fled away from the spot, said the police.