Delhi Congress to mark November 8 as a Black Day: Maken

Demonetisation broke the backs of the poor and the middle class and rendered lakhs of people jobless. 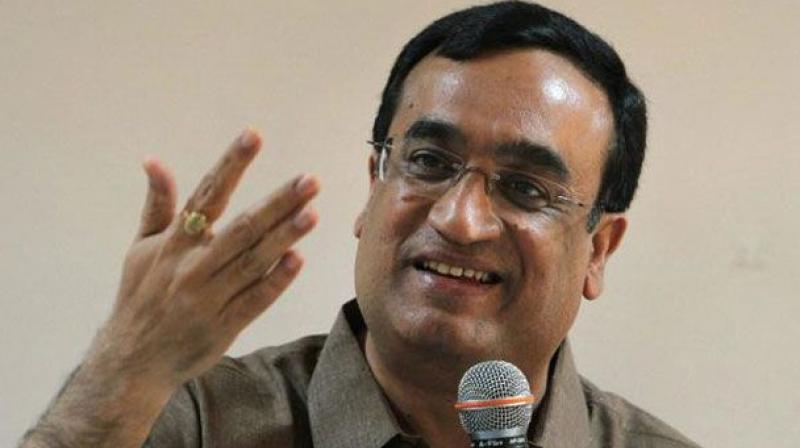 New Delhi: The Delhi Pradesh Congress Committee (DPCC) will embark on a series of district level protest programmes on the completion of one year of demonetisation.

State Congress chief Ajay Maken along with block and district presidents will hold protests at several places in the national capital. Apart from district level programmes, the DPCC will form a massive human chain at Connaught Place.

The Congress workers will wear black clothes to register their protest against the implementation of demonetisation. On Thursday, Mr Maken held a series of meetings with the district and Assembly observers regarding the preparation for the Congress programmes. He said that Delhi will mark Nov. 8 as a Black Day.

Addressing party workers, Mr Maken said, “Due to faulty and hasty implementation of demonetisation and Goods and Services Tax, the most affected have been Delhiites.”

“Demonetisation not only broke the backs of the poor and the middle class, but also rendered lakhs of people jobless. As a result, many have migrated from Delhi,” he said. Note ban inflicted a crushing blow on the people just as the GST inflicted a similar blow on businessmen and traders, Mr Maken said.