After the CAA and NRC issues, “lives of Muslims have become more difficult”, Mayawati said. 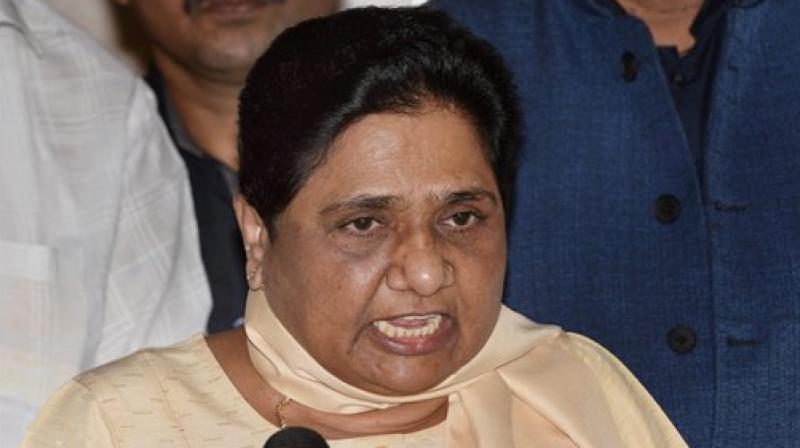 New Delhi: BSP supremo Mayawati on Monday said the Citizenship (Amendment) Act (CAA) and the National Register of Citizens (NRC) had made life more difficult for Muslims, as she appealed to the voters of Delhi not to get lured by the “enticing manifestos” of the Congress, BJP and AAP.

Addressing a rally, Ms Mayawati said if her party won the upcoming Delhi Assembly polls, it would bring development on the lines of the BSP-ruled Uttar Pradesh, driven by the principle of “sarvajan hitaye, sarvajan sukhaye”.

After the CAA and NRC issues, “lives of Muslims have become more difficult”, she said. “Also, beware of all the tricks of the trade that rival parties will use to lure you to vote for them,” the former Uttar Pradesh chief minister said.

Addressing a packed Talkatora Stadium, she said “not much development and uplifting of lives” had happened for dalits, tribals, people belonging to other backward classes, Muslims and other minorities.

“Due to casteism and the attitude to look down upon dalits and others, the reservation in government jobs is being made practically ineffective. The Congress, the longest ruling party at the Centre since Independence and in various states, and currently the BJP too think that dalits and other backward people are inferior, so the reservation quota is not getting fulfilled,” she claimed.