On July 27, the two cash loaders were entrusted with cash to the tune of Rs 1.84 crore for replenishing in various ATMs. 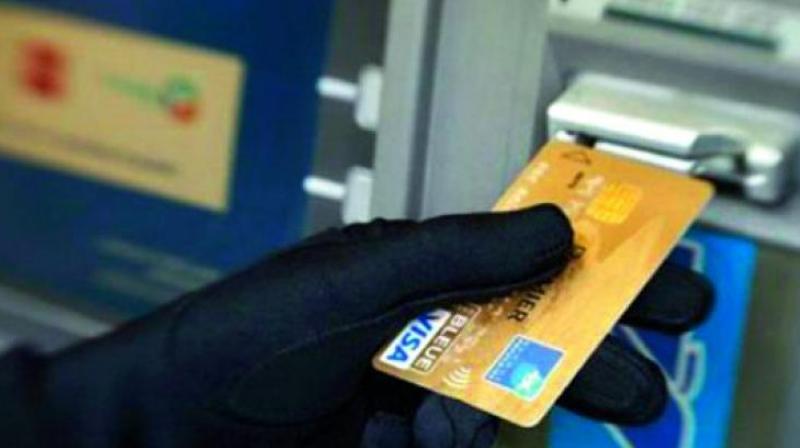 The accused identified as Manish Kumar and Satpal are both residents of Delhi. (Representational Image)

New Delhi: Two employees of a cash replenishing company were arrested for allegedly misappropriating over Rs 1.7 crore from the amount meant to refill the ATMs across the city.

The accused identified as Manish Kumar and Satpal are both residents of Delhi, they added.

According to a complaint lodged on Wednesday by Prem Savariya, Branch Head of SIS Cash Services, which is in the business of replenishing cash in the ATMs, the two accused employees had misappropriated over Rs. 1.7 crore, Vijay Kumar, Deputy Commissioner of Police (west) said.

The firm obtain cash from the banks and keep them in their vault at Rajouri Garden. The money is then entrusted to its various employees who replenish cash into the ATMs of various banks as per the schedule, the officer said.

On July 27, they were entrusted with cash to the tune of Rs 1.84 crore for replenishing in various ATMs. But they did not load the cash in the ATMs and instead brought it back to the office. Later on, the accused took the cash on the pretext of replenishing the ATMs but misappropriated the money, the officer said.

Subsequently, both the accused Manish and Satpal were arrested and taken into police remand.

A sum of approximately Rs 64 lakh in cash was recovered at the instance of the accused Manish. Raids are being conducted for further recoveries, the officer added.