Decision taken on the direction of Prime Minister Narendra Modi. 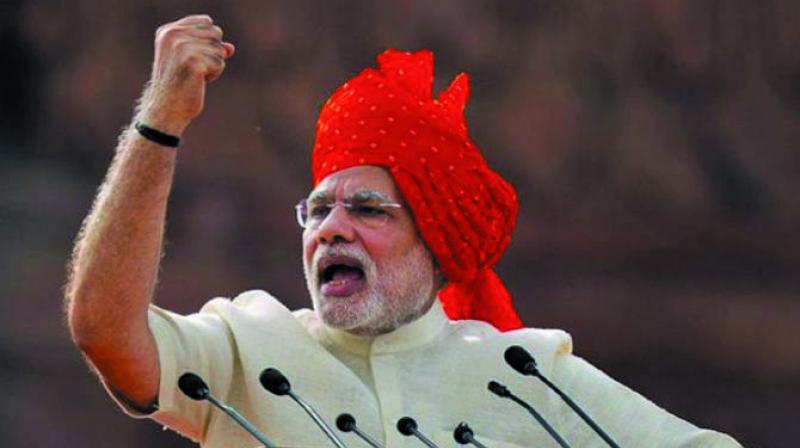 New Delhi: In an attempt to instill nationalism and respect among the masses, the BJP has planned a 15-day “Tiranga Yatra” from August 16. The decision to organise the yatra has been taken on the direction of Prime Minister Narendra Modi.

A well placed source in the party said that PM Modi has asked to organise the “Tiranga Yatra” as the national flag has a unifying effect on the countrymen, irrespective of caste, religion, or region. He has also asked it to be made an annual feature.

Sharing the initial details of the plan, Delhi BJP president Manoj Tiwari told this newspaper that BJP Lok Sabha members, MLAs, office bearers, and workers would travel in their respective areas across the city holding the tricolour. All the seven Lok Sabha members from the city will lead the yatra in their respective constituency. The party also appealed Delhiites to hoist the flag at their houses during the period of the yatra. Bharatiya Janata Yuva Morcha (BJYM), the youth wing of BJP, is launching a campaign on August 9 to commemorate 75 years of the ‘Quit India Movement’ in the national capital.