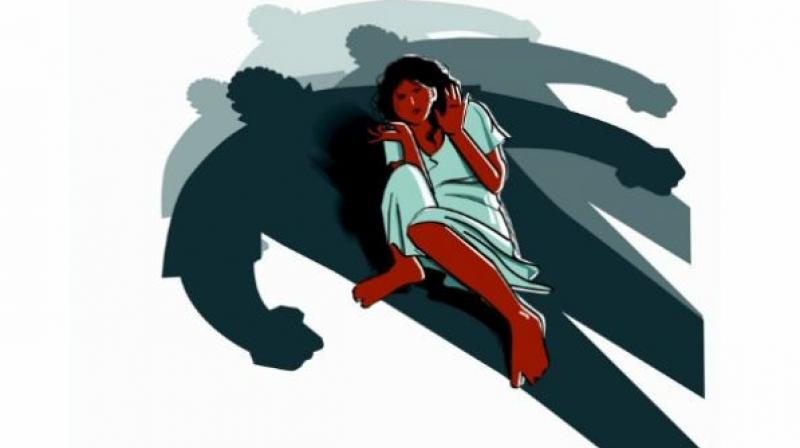 New Delhi: A 54-year-old British national, working as a philanthropist with a blind school in South Delhi, was arrested after he was caught sexually assaulting three visually impaired children on the pretext of playing with them.

The police says that it received a complaint from a blind school, based on which the man was arrested from his apartment in Vasant Kunj. A case under sections of Pocso has been registered.

The incident came to light when an employee of the school reported about a man, Murray Denis Ward, holding three teenagers in a room and sexually assaulting them on Sunday afternoon. By the time the home authorities reached the room, Murray had already left.

When the boys, aged 12-14, were counselled by a teacher, they broke down and narrated their ordeal to them. They said that he would call them one by one to his table on the pretext of asking them questions and forcefully disrobe them. He would touch their private parts and let them off after sometime. Before leaving, he would threaten them with dire consequences if they revealed about the assault to any of their teachers.

According to school authorities, some of the boys aged 12-14 had refused to attend his classes, after which an employee was asked to keep an eye on them. The PCR was informed about the incident after which a team from the R.K. Puram police station reached the school to record the statements of the children. The matter was brought to the notice of senior officers, following which joint commissioner R.P. Upadhyay ordered the registration of an FIR. The accused was caught from his apartment on Sunday night. “We have seized his mobile phone and laptop, which also had some explicit photographs and videos. It is being verified whether they were shot by him,” said DCP Ishwar Singh. The UK High Commission has also been informed about the case.