A man fired at a girl and then shot himself dead in Mukherjee Nagar area. 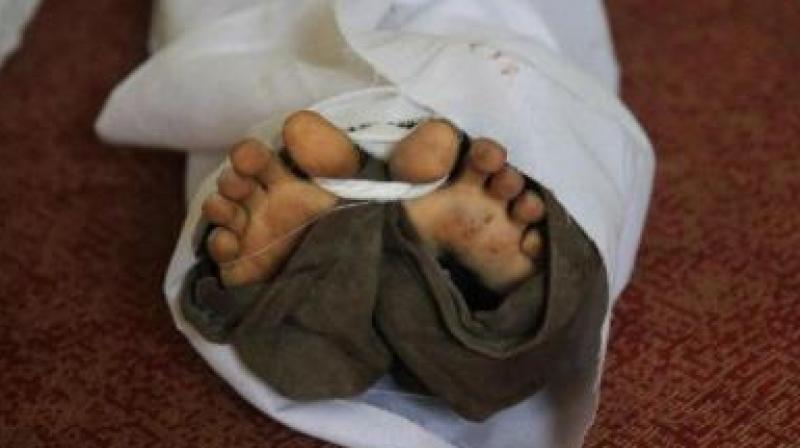 New Delhi: On Sunday, a man fired at a girl and then shot himself dead in Mukherjee Nagar area. However, on Monday, contradicting the police statement, doctors have claimed that the woman did not sustain any gunshot injury at all.

Even as the final medical report is awaited, doctors have prima facie ruled out that the injury on her head is a bullet injury and said that it appears that it was inflicted by the butt of the firearm the man later used to shoot himself. This is contradictory to the police’s initial statement that had said that he first shot her and then proceeded to turn the gun on himself. Answering a query, a senior police officer said that the statement was issued on the basis of information provided by the eyewitness who made the call to the police control room.

“The caller had heard multiple gunshots and chances are that the Sonu had fired at the woman but missed the target. Doctors later told us that the head injury was not caused by the gun,” said the senior police officer.