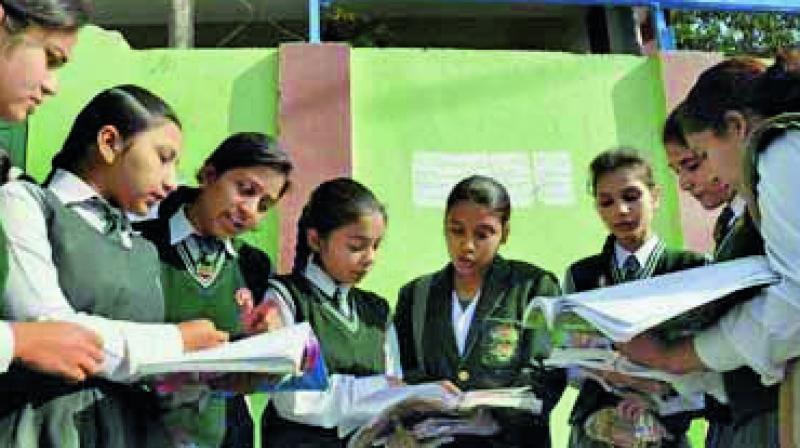 New Delhi: The Assocham in a recently survey has found that 60 per cent of parents were satisfied with their decision to send their kids to Delhi government-run schools. It also appreciated the efforts of the Delhi government in the education sector.

The survey was conducted on 5,000 parents, whose children are studying in Delhi government schools, regarding various aspects such as security, academics, sports and student-teacher relation. Sixty per cent of parents said that they were more than happy with the performance of government schools, while many respondents said that they have seen a considerable improvement and the current government was very focused and determined to improve the education structure.

The survey noted that individual attention, technology and better student-teacher ratio were reasons cited by 70 per cent parents for sending their wards to public schools. Better discipline and parent-teacher meeting at regular interval helped students in their overall development.

It also noted that most parents appreciated that the government schools gave importance to improving education and the holistic development of their children unlike their private counterparts, most of whom were only concerned “about increasing fees and focused on extra curricular activities”.

However, the survey revealed that the level of satisfaction was more among parents of primary students as compared to those whose children were in middle or high school. Installation of CCTVs, deployment of security guards were key reasons mentioned for parents’ satisfaction.

“The survey proves that there has been a pleasant change in the attitude of Delhiites as today they do not hesitate to tell others that their kids are studyi-ng in government school,” Assocham secretary general D.S. Rawat said.