The report was based on a research between March and July 2018. 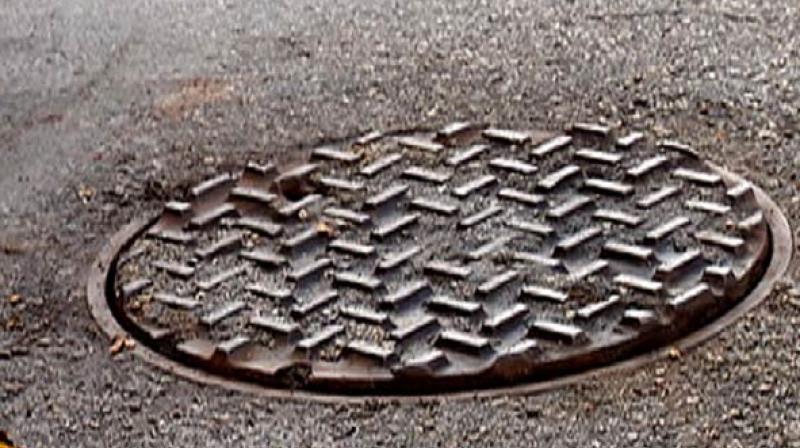 Interviews of family members and survivors in the 51 cases in 11 states also revealed that compensation was paid to the affected families in only 16 cases.

NEW DELHI: It has been over a year when 45-year-old Swarn Singh died of asphyxiation when he entered a sewer tank in South Delhi, after ordered by his contractor but justice has eluded the family members as the police have failed to file a charge sheet in the case till date.

“The police say they are still waiting for the viscera report. My father was told it’s a rainwater-harvesting tank and he jum-ped inside to help others who were stuck there. It has been one year and two months since my father died in that sewer tank and the perpetrators are roaming free because the authorities are not doing much in the case as the accused were big private contractors,” said Jaspal Singh, son of Swarn Singh.

A report on the death of manual scavengers, launc-hed on Thursday by Rashtriya Garima Abhiyan (RGA), said that nearly 600 cases have been reported during the past one and a half years across the country. Data by National Commission for Safai Karamcharis under the ministry of social justice and empowerment said that 39 deaths have happened in Delhi since 1993, however, the NGOs said that the figures are underestimated.

Ashif Shaikh, Convenor, RGA, a coalition of civil society organisations which undertook the survey for the report said the poor implementation of the 2013 Act of Prohibi-tion of Employment as Manual Scavengers and their Rehabilitation Act, which outlaws hazardous cleaning of sewer or septic tanks, across states remains at the heart of the problem. “Cases invol-ving manual scavengers’ deaths should be booked under this act but most of these cases are being registered under SC and ST (Prevention of Atrocities) Act or Section 304A of IPC (causing death by negligence). In fact, there is no implementation of the act at all and that is why the victims’ families are not getting justice and compensation despite the Supreme Court’s verdict,” he said. The report was based on a research between March and July 2018 on manual scavengers who succu-mbed to death while cleaning septic tanks in 11 stat-es across India since 1992.

Interviews of family members and survivors in the 51 cases in 11 states also revealed that compensation was paid to the affected families in only 16 cases.