Police has recovered the robbed cash amounting to Rs 11,000 from arrested accused. 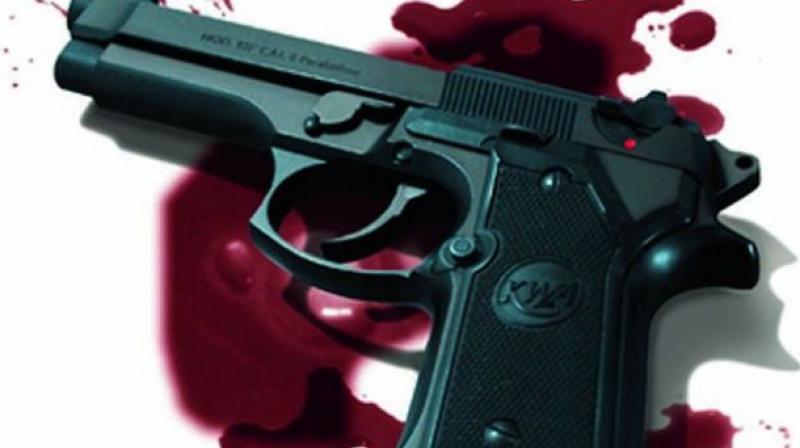 The victim said he was about to close his grocery shop during the late evening when two youth tried to snatch his bag containing Rs 80,000 new currency notes. (Representational image)

New Delhi: An engineer along with his five associates, including two juveniles, was arrested in a murder-cum-robbery case in Najafgarh area on Sunday.

The police said that on Friday, a PCR call was received around 8pm about a murder-cum-robbery on the main road in Najafgarh area near Chhawla stand. A PCR reached the spot and took both the victims to a nearby hospital where a person identified as Sanjay Kumar, a fruit seller, was declared dead while another injured, Ashok Kumar, a businessman, is still critical.

The victim said he was about to close his grocery shop during the late evening when two youth tried to snatch his bag containing Rs 80,000 new currency notes. When he raised an alarm, Sanjay Kumar, a fruit vendor, intervened, and the robbers fired upon them. A bullet pierced Sanjay Kumar’s neck and he collapsed on the spot, while Ashok Kumar sustained bullet injuries on neck and shoulder. The robbers fled with his scooty and cash bag.

During the investigation, the employees who worked at the shop in the past were questioned and on the basis of technical surveillance and local inputs, Dhyan Singh was detained. Later, it was found that the victim sacked him from the job last year over his habit of misappropriating money from the shop. Thereafter, the accused developed grudge against the victim and wanted to settle score with him. He lured his five friends, including two juveniles, and told them that huge cash in new currency notes can be looted from the victim.

Police has recovered the robbed cash amounting to Rs 11,000 from arrested accused.

“It has been found that both the juveniles apprehended in this case, had also been apprehended in Feb 2016 in a case of attempt to murder and robbery case whey they hit a businessman in the area of Nihal Vihar,” DCP added.

Padam alias Chintu, one of the assailants had passed engineering degree from a private college in Vikas Puri but did not get a job. He left his family and started living with arrested persons.

Efforts are being done to arrest the remaining person including arm suppliers and to recover the remaining robbed cash, police said.