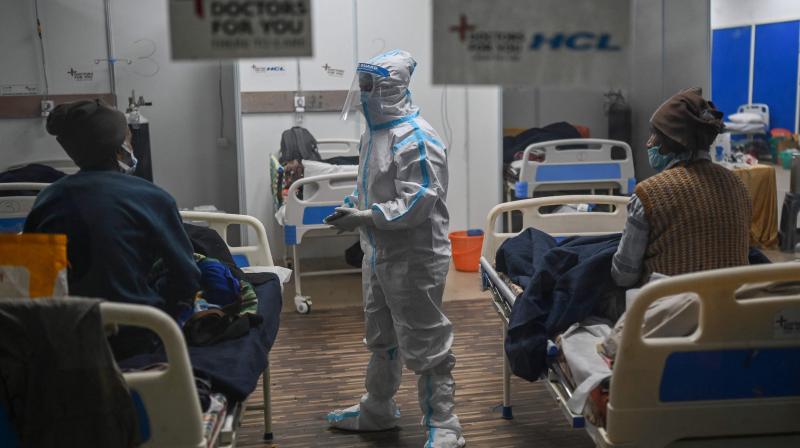 Speaking to reporters, the minister also said the city is in a comfortable position in terms of hospital bed occupancy and there is no need for a lockdown right now.

Jain said the number of cases in Delhi is high due as a large number of people are being tested for COVID-19 in the city.

"We have been conducting a large number of tests. If we don't do that, the new cases can reduce to 500-1,000. A lot of people (states) don't conduct tests and say they don't have cases. We have been transparent," he said.

"We are conducting the maximum number of tests in the country," he claimed.

A few healthcare workers in Delhi have tested positive, but the number is not alarming, the minister said in response to a question

Asked whether the AAP government was considering a lockdown in the city, Jain said Delhi has already taken stringent actions, including imposing a night curfew and weekend curfew, which are sufficient for time being. There is no need for a lockdown right now.