The police had information that Tanwir would be visiting Okhla Mandi with an accomplice early on Monday morning. 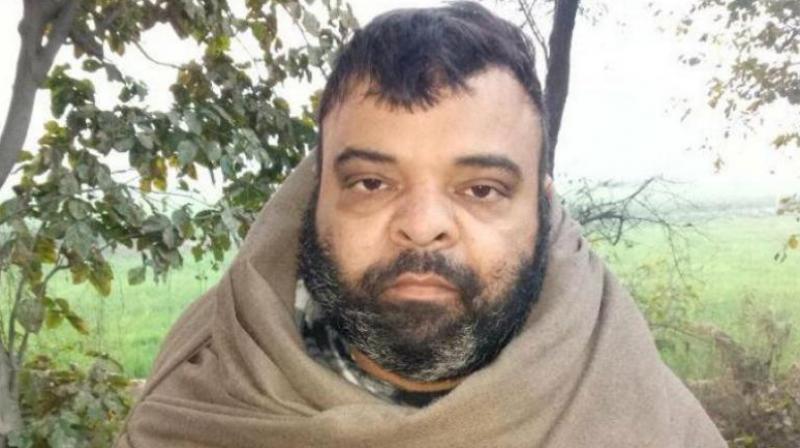 Salim, a cloth merchang and main accused in the killing of Chandan Gupta, was arrested in Kasganj for allegedly opened fire at a Tiranga rally, organised by the VHP and ABVP.

New Delhi: A sharpshooter from Uttar Pradesh’s Kasganj, where communal clashes broke out on Republic Day, was arrested after an encounter in Delhi on Monday morning. His involvement in the communal violence is also being verified, said a senior police officer.

Tanwir alias Munnawar (24), a member of what the police call the Chhenu gang in UP, was wanted in a number of cases including a double murder in Delhi and a case of firing at policemen. He was apprehended on the spot along with a sophisticated firearm containing six live cartridges. He was wearing a bulletproof jacket, said police.

The police had information that Tanwir would be visiting Okhla Mandi with an accomplice early on Monday morning. As such, the entire area was barricaded to restrict their movement.

As soon as Tanwir entered the area in a car, they opened fire on the police team. The police retaliated and attacked their vehicle. Several rounds were fired and Tanwir was hit twice. He survived as he was wearing a bulletproof jacket. The cops overpowered him, but his associate managed to escape. Tanwir was arrested and taken to the hospital. Two policemen were also injured in the encounter.

“Tanwir has a dozen cases of murder and loot against him in Delhi and UP. In 2016, he fired at some police officers in Delhi and escaped,” said DCP (southeast district) Chinmoy Biswal.