Chacko, however, said Congress president Rahul Gandhi is yet to take a final decision on it. 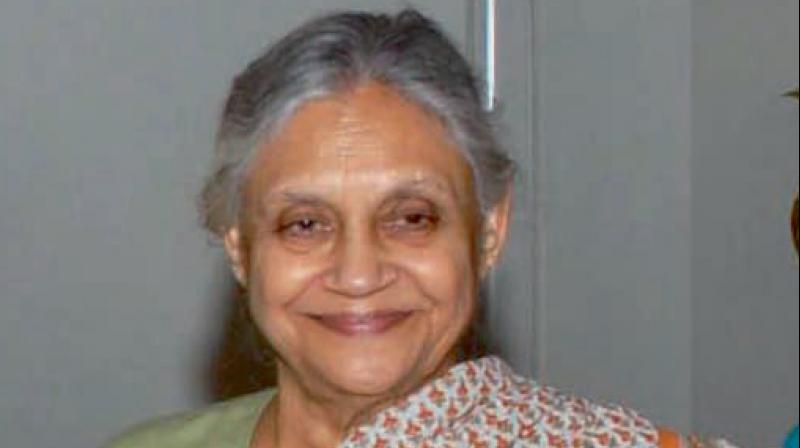 A senior Delhi Congress leader, present at the meeting, said the issue of whether to form an alliance with AAP was also raised by party working president Rajesh Lilothia.

Mr Chacko, however, said Congress president Rahul Gandhi is yet to take a final decision on it. The district presidents of the Delhi Congress are in favour of an alliance with the AAP. Mr Chacko handed over the letters of support to Mr Gandhi at a meeting last month.

The election campaign of the party has failed to pick up in Delhi due to uncertainty over the alliance. The Delhi unit is divided over an alliance with AAP. Ms Dikshit, her three working presidents and other leaders, oppose the alliance while some leaders, including Mr Chacko and former Delhi Congress president Ajay Maken, support it.