Official cars not for personal work’

The official said that all officers will have to send the undertaking to the accounts branch by 20th of every month. 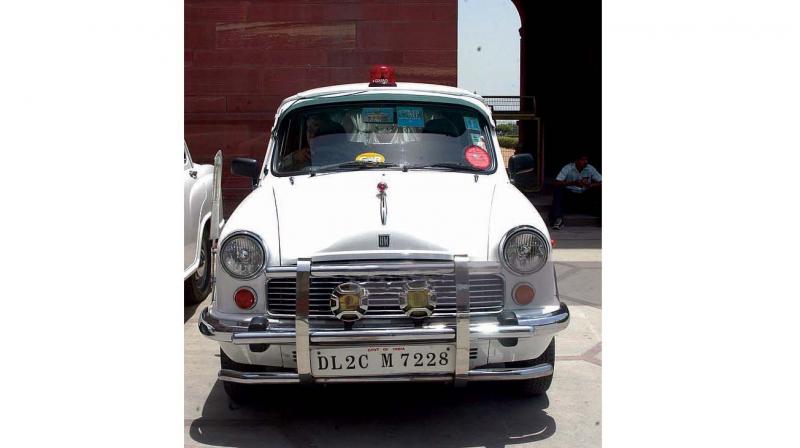 Civil servants have been asked to submit a written undertaking every month that the cars are used for official purposes only, an official said.

New Delhi: Cracking the whip on officers using official vehicles for personal work, the Delhi government has directed its civil servants to submit a written undertaking every month that the cars are used for official purposes only, an official said.

The decision was taken after the government observed that a few officers of the social welfare department were using the official vehicles for commuting from office to their residence and vice-versa, but were also claiming the transport allowance.

The official said that all officers will have to send the undertaking to the accounts branch by 20th of every month.

“It is directed that all the officers who have been given staff car facility should invariably send an undertaking to accounts branch on the 20th of every month stating that official car has been used only for official purpose and not used for commuting from residence to office and vice-versa,” the social welfare department said in an order.

According to the laid down rules, officers availing the staff car facility cannot use official cars for their personal purpose. The undertaking will ensure that officers do not use official vehicles for commuting to residence and vice-versa, the official added.

In April, the Delhi government had asked principal secretaries and secretaries to provide information regarding the number of vehicles hired in their respective departments and the expenditure incurred on them within ten days.

The move was intended to make assessment of the use of cars as well as providing each department with the required number of vehicles for their official work.