Professor will be asked to join investigations next week. Some students will also be questioned in the case, said the police. 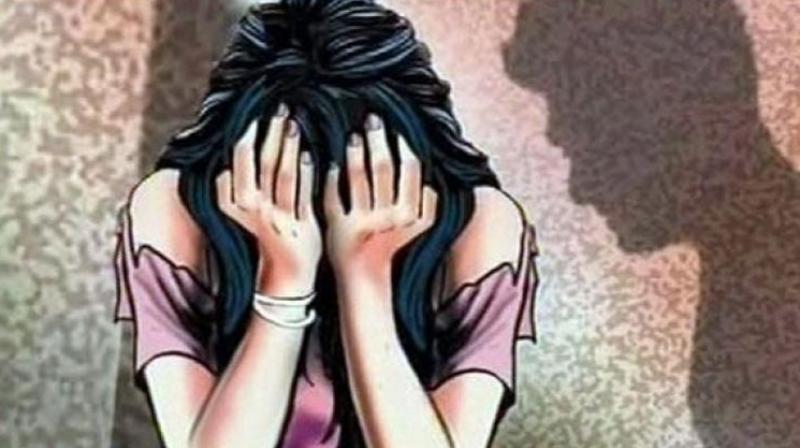 New Delhi: In yet another complaint of molestation and assault, an assistant professor of Jawaharlal Nehru University has been accused of allegedly molesting and assaulting a female student.

According to the complaint, the student alleged that the assistant professor, Rajveer Singh, had allegedly pushed her and misbehaved with her during a protest. The complaint stated that the professor allegedly molested a female student at the door of the school of social sciences while he was trying to enter the building on February 9.

On the other side, the professor has alleged that few students on that day tried to stop him from entering into the social sciences department building forcefully and also thrashed him. In his complaint, he alleged that students gathered there had called some more friends, following which he called the police.

According to the police, the professor will be asked to join the investigations next week. Few students will also be questioned on the basis of the complaint by the professor, the police added.