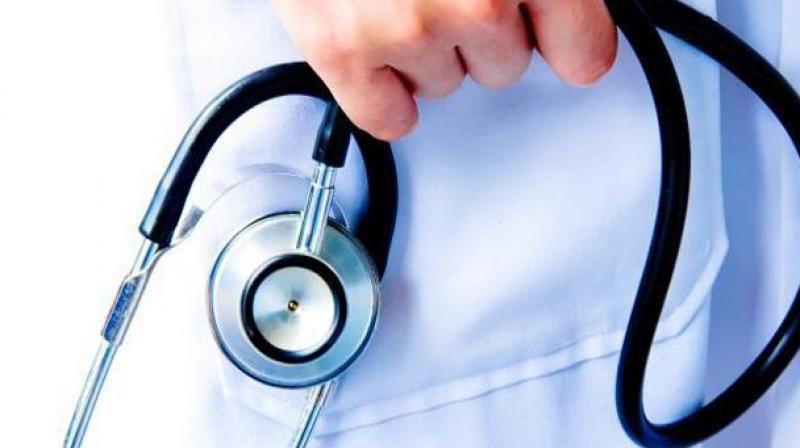 Thalassemia is an inherited blood disorder that may lead to anaemia and patients generally have to get frequent blood transfusions to manage their condition. (Representational image)

New Delhi: A 25-year-old man who suffered from thalassemia, a blood disorder, since his childhood and survived on regular blood transfusions is able to live a normal life after undergoing a high-risk bone marrow transplant at a city hospital.

Nikhil was suffering from thalassemia major (TM) since he was six months old as his parents were thalassemia minor.

Thalassemia is an inherited blood disorder that may lead to anaemia and patients generally have to get frequent blood transfusions to manage their condition. Thalassemia major occurs when a child inherits two mutated genes, one from each parent. Children born with thalassemia major usually develop symptoms of severe anaemia within the first year of life as their body fails to produce normal, adult hemoglobin.

Nikhil used to manage his condition with regular blood transfusions, but after marriage he became concerned about his future. The possibility of the disorder being passed on to the next generation made him explore various options to cure his condition. He came in contact with doctors at BLK Super Speciality Hospital here and was advised to go for transplantation of special stem cells found in the bone marrow, which has been the only curative option for patient with thalassemia major.

“Nikhil was diagnosed with thalassemia intermedia transfusion dependant) when he was only six months old. Coming from a lower-middle class family with two siblings, his first blood transfusion was done at the age of 3.5 years. Survival was based on transfusions as he had to go for blood transfusion on frequent intervals. Moreover, fear of transferring the disease to the next generation loomed large,” Dharma Choudhary, senior consultant and director, Hemato-oncology and Bone Marrow Transplant at the hospital, said.

He was admitted to the hospital for allogenic hematopoeitic stem cell transplantation as stem cells from his brother’s marrow matched perfectly. The transplant was done in May last year.

“It was definitely a high risk, challenging case with very less success rate. But we took up the challenge as his brother as donor made a good match and finally we were able to perform the bone marrow transplant,” Dr Choudhary said.

“As on date, he lives a normal transfusion-free life with no requirement of immune-suppressants,” the doctor said.