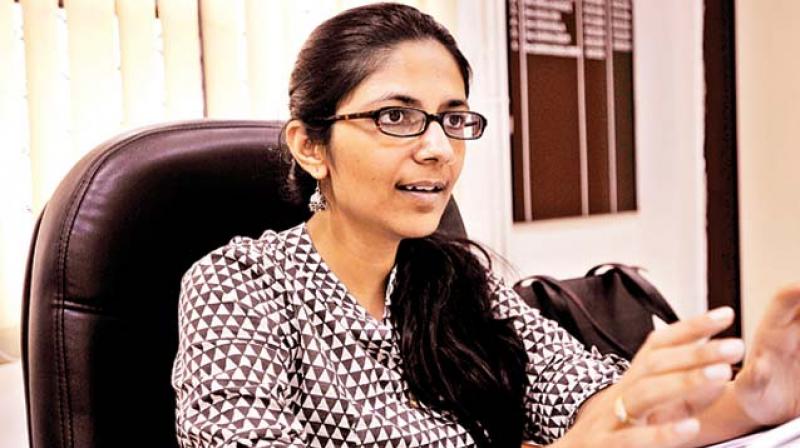 New Delhi:  A 14-year-old girl from Assam was rescued after a telephone call was made to the Delhi Commission for Women (DCW) about the plight of hapless girl who was being forced to work as a domestic help by a family in the capital’s north-west Kingsway Camp. Acting on the tip-off, the DCW team along with Delhi police reached the given address and found the child working there.

“The girl was rescued and also counselled. She informed the commission that her father had passed away when she was very small, after which her mother remarried and the two began living with the stepfather,” a commission official said.

As per DCW sources, the girl had claimed to request her cousin for a job in Delhi. The cousin knew a family, where she soon started working for Rs5,000 per month from February 2017. However, till now, the girl had only been paid Rs 12,000 and that too to her cousin. The owner of the house deals in auto parts.

She was forced to work as domestic help by a plush family in Delhi. This is third such rescue act this week by the DCW. Earlier, 2 girls from Jharkhand were rescued by us. Delhi has become a hub of human trafficking. This needs to be curbed.”

Ms Jaihind further said, “Humanity itself is at stake. We all need to ensure a healthy childhood, education and health facilities for these children. All stakeholders must come together and act.” They were rescued from Rajouri Garden and Kingsway Camp. Their employers didn’t pay their salaries, she said.