The surgery was conducted in presence of a team of surgeons from Coimbatore. 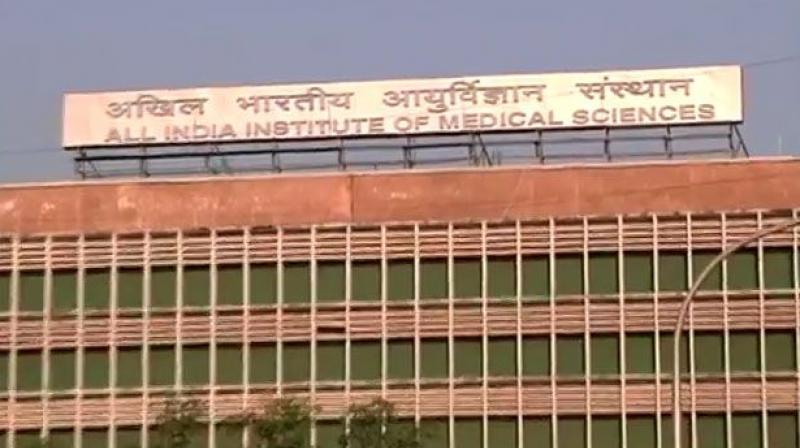 New Delhi: One of the conjoined twins whose heads were separated on October 26 underwent a plastic surgery at the AIIMS, during which the unhealthy part of the skin flap of his skull was removed.

Kalia, who continues to be on the ventilator, on Saturday underwent a debridement process, which was followed by skin grafting, a procedure in which unhealthy skin is replaced by the skin obtained from the skin bank at the AIIMS. The surgery was conducted in presence of a team of surgeons from Coimbatore.

His twin brother Jaga had been taken off ventilator earlier and is recovering well.

Jaga and Kalia were recently separated surgically at the All-India Institutes of Medical Sciences (AIIMS). The twins, hailing from Milipada village under Phiringia block in Kandhamal district of Odisha, were craniopagus conjoined twins, joined at the heads. “Kalia is still on ventilator and is under observation. His oral intake has increased and he is accepting bananas and eggs,” a doctor said.

Doctors said that the condition, which the twins suffered from, afflicted one in 30 lakh children, of which 50 per cent die either at birth or within 24 hours.

While the first phase of the process of separating them was performed on August 28 when the doctors created venous bypass to separate the veins shared by the babies that returns blood to the heart from the brain, they were successfully separated in an 18-hour long journey in the second phase.